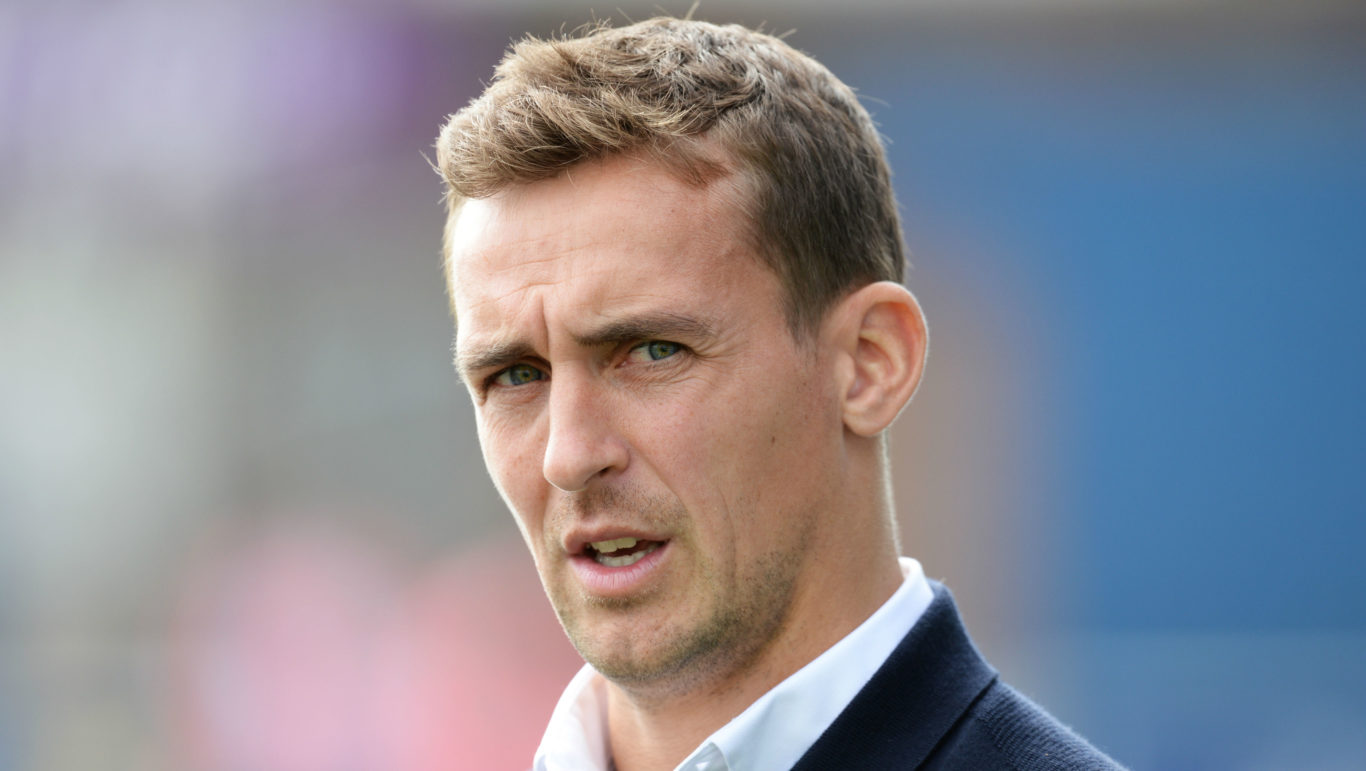 Sitting down with Killie TV, the Hall of Fame inductee and 2012 League Cup winner discussed the key elements of his new role, setting how his experiences set him up for this position and much more.

This feature is free to view.