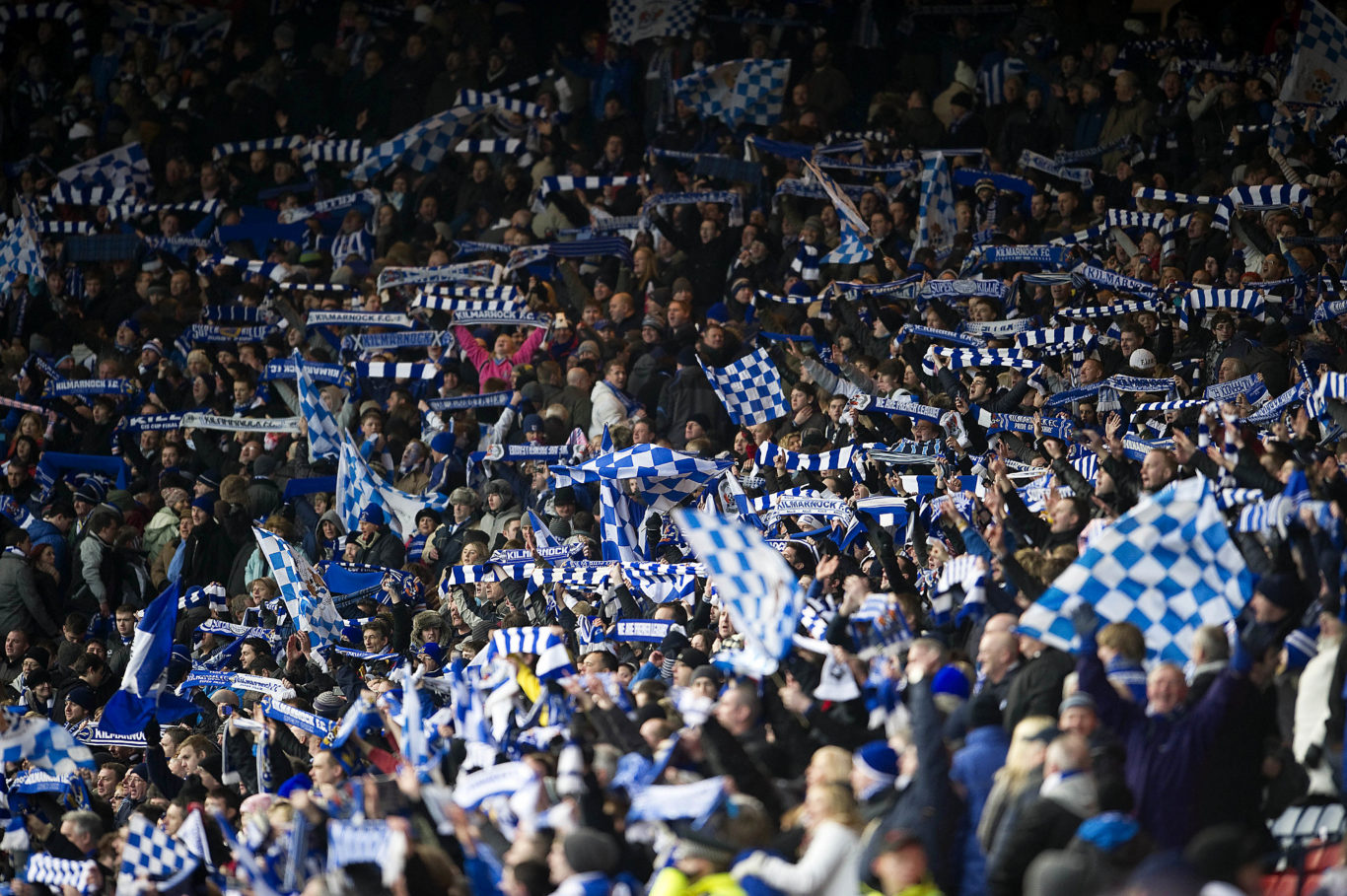 Vote for your favourite in our kit World Cup

With no action of the field during the shutdown due to COVID-19, it seems like a good time to settle one of the great Killie debates.

Which is the greatest Killie kit of all time? Now is the time to have your say.

We’ve teamed up with our resident guru Martin @KillieKits to select 32 of our most memorable and greatest shirts for our own Killie kit World Cup.

Running throughout April on our official Kilmarnock FC Twitter account, we have split the kits into eight groups of four with the top two in each group reaching the knockout stages.

Covering the kits you rushed out to buy, the ones worn by your favourite player or the moments that stick with you – we’re sure it will spark plenty of conversation and debate.

The first vote, Group A, will take place on Tuesday, April 7. 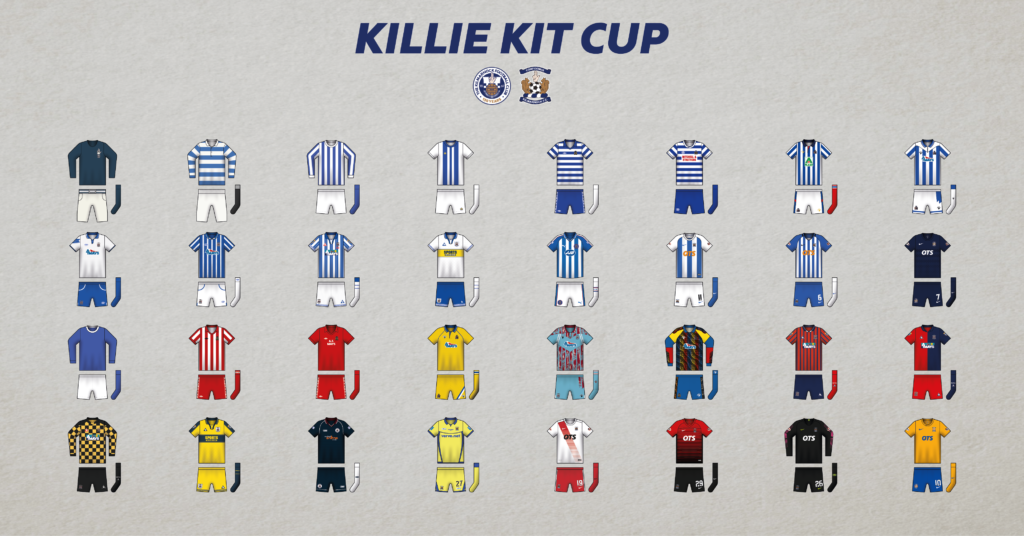 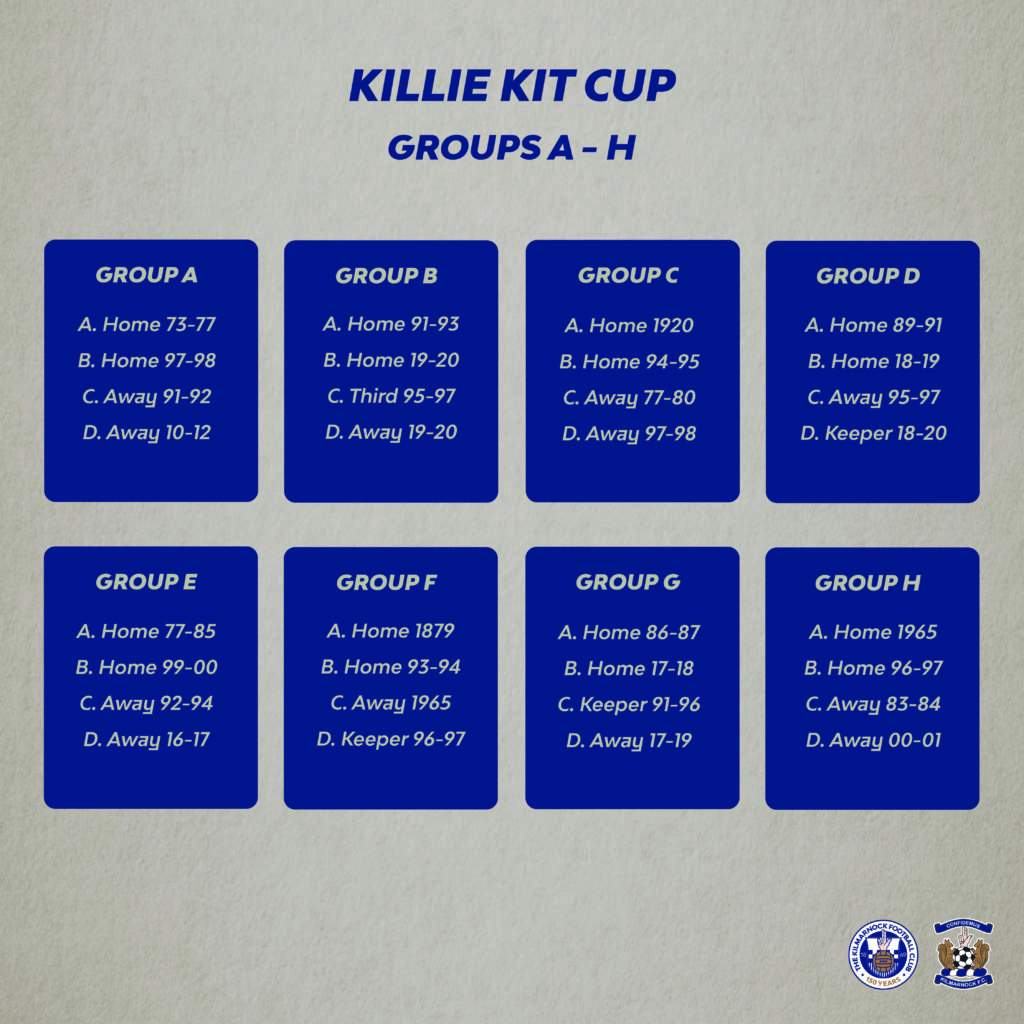