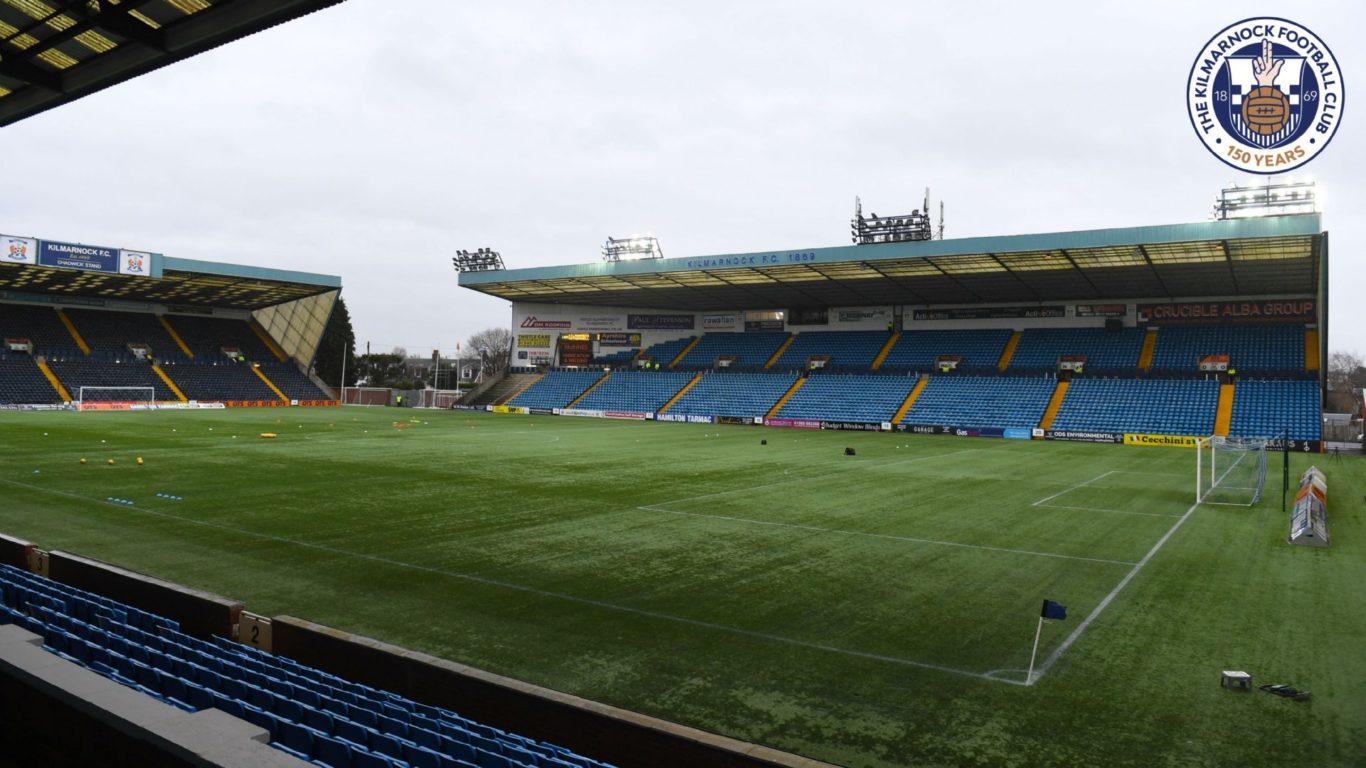 Update from the Kilmarnock Board of Directors

In what has been a proud week for everyone at Kilmarnock FC, we wanted to update you on a range of matters as we look forward with anticipation to the 2019/20 season.

It was thrilling to see Eamonn Brophy and Greg Taylor make their Scotland debuts over the past seven days and it’s a real honour to see such strong Kilmarnock FC representation with the national team. Huge congratulations are due to Stephen O’Donnell for his performances in both matches, Stuart Findlay for forming part of a talented squad as well as to assistant manager Alex Dyer, Billy Thomson and of course Steve Clarke.

While it seems like no time at all since that wonderful final day of 2018/19, we’re looking forward to the players returning for fitness tests and training next week.

This year, we have the added excitement of a European trip for the first time in 18 years and club representatives will head to Switzerland to discover our first round opponents on Tuesday (June 18) at 2.30pm with the second round draw on Wednesday, June 19 at 1pm.

It’s been a hugely busy time off the pitch as we gear up for the new campaign. You will have seen our announcement, in partnership with The Killie Trust, over the installation of safe standing areas in the East Stand and Moffat Family Stand and timescales will be forthcoming as the process moves forward. Work remains ongoing to refurbish and refresh The Park Suite and The Sports Bar and we look forward to showing you more in the near future.

As a board, we’re heartened by the strong uptake in season tickets during the Early Bird period. Over 3,300 of you have already pledged to be Killie Forever but we don’t want to stop there so please encourage existing season ticket holders, lapsed fans or those who may or may not have caught the Killie bug yet to come along and join us for our next thrilling chapter.

The more people coming through the Rugby Park gates means more vocal support for the team but also gives the management team more money to strengthen the playing squad and helps us build the club.

We’d like to thank supporters for their patience during the search for our new manager and we can assure you that the process is progressing smoothly. We’ve been extremely impressed by the calibre of the candidates we have spoken to and we hope to be in a position to update you further early next week.

Thank you once again for your support.