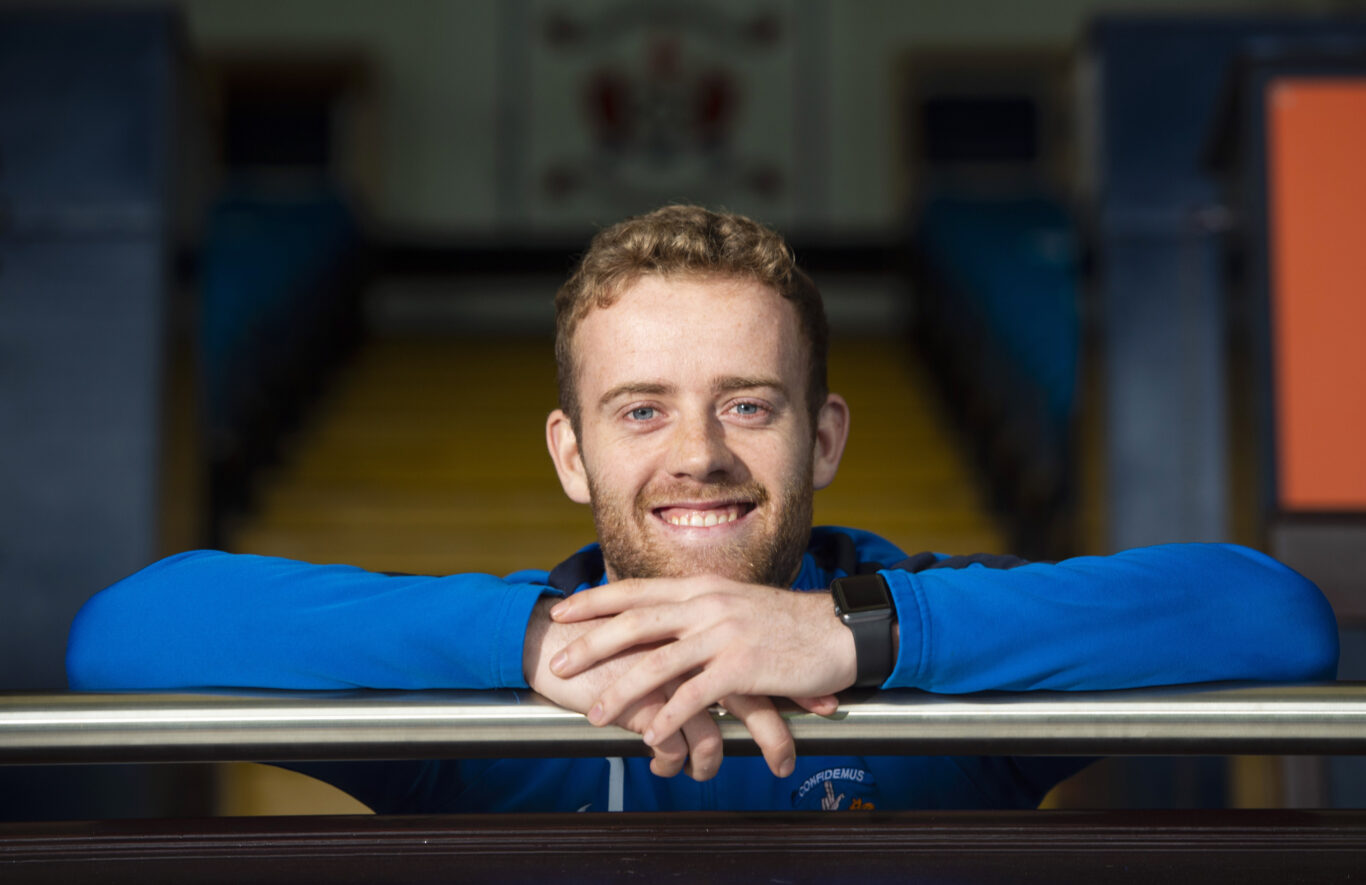 A product of the club’s youth academy who made his debut back in April 2011, Rory has agreed a new two-year contract to remain at Rugby Park until the summer of 2022.

Another academy graduate, Greg Kiltie has extended his Killie stay until summer 2021 after putting pen to paper on a fresh one-year deal.

Ross Millen has also pledged his immediate future to the club with a one-year contract.

After signing a deal which would take him into testimonial territory, Rory said: “We started talks over a new deal before the Coronavirus pandemic started so I’m delighted to get the deal completed.

“As I’ve said before, I’m a local boy who has been here for a long time and I know everyone at the club. I always wanted to stay at Kilmarnock and I’m really happy that has now become a reality.”

Greg said: “I’m really pleased to sign a new contract and hopefully I can make a real mark in the team in the season ahead.

“Before the shutdown, I felt I was really starting to hit my stride again with Killie after a positive loan spell with Dunfermline.

“Like everyone else, I’m looking forward to getting back to football and seeing my team-mates again when it is safe to do so.”

After signing his new deal, Ross Millen added: “I’ve enjoyed every minute of my two seasons with Kilmarnock and I’m thrilled to get the opportunity to stay at the club.

“I believe I’ve progressed as a player during my time here and I’m aiming to continue to show the coaching staff and the fans what I can offer the team when we get back to training and eventually in matches.”

While we remain in talks with Chris Burke, goalkeeper Jamie MacDonald and teenage midfielder Ally Taylor have opted to turn down new contracts and will depart the club.

A great servant since joining in 2015, Jamie made over 130 Killie appearances while Ally made his first team debut under Alex Dyer against Celtic in February. We thank both Jamie and Ally for their service to Kilmarnock and wish both all the very best for the future.

Tomas Brindley and Kyle Connell have extended their contracts for 2020/2021 after being involved with the first team squad over the past six months.

We can also announce that two members of our U18s squad, who reached the Scottish FA Youth Cup Final, have also signed new deals with the club.

Josh Rennie and Tarek Abed have signed contracts to continue their development with Kilmarnock while we remain in discussions with a number of other youngsters.

We can also confirm that the following players will depart the club this summer:

Everyone at Kilmarnock FC would like to thank all the players for their effort and commitment and we wish them all the very best for the future.