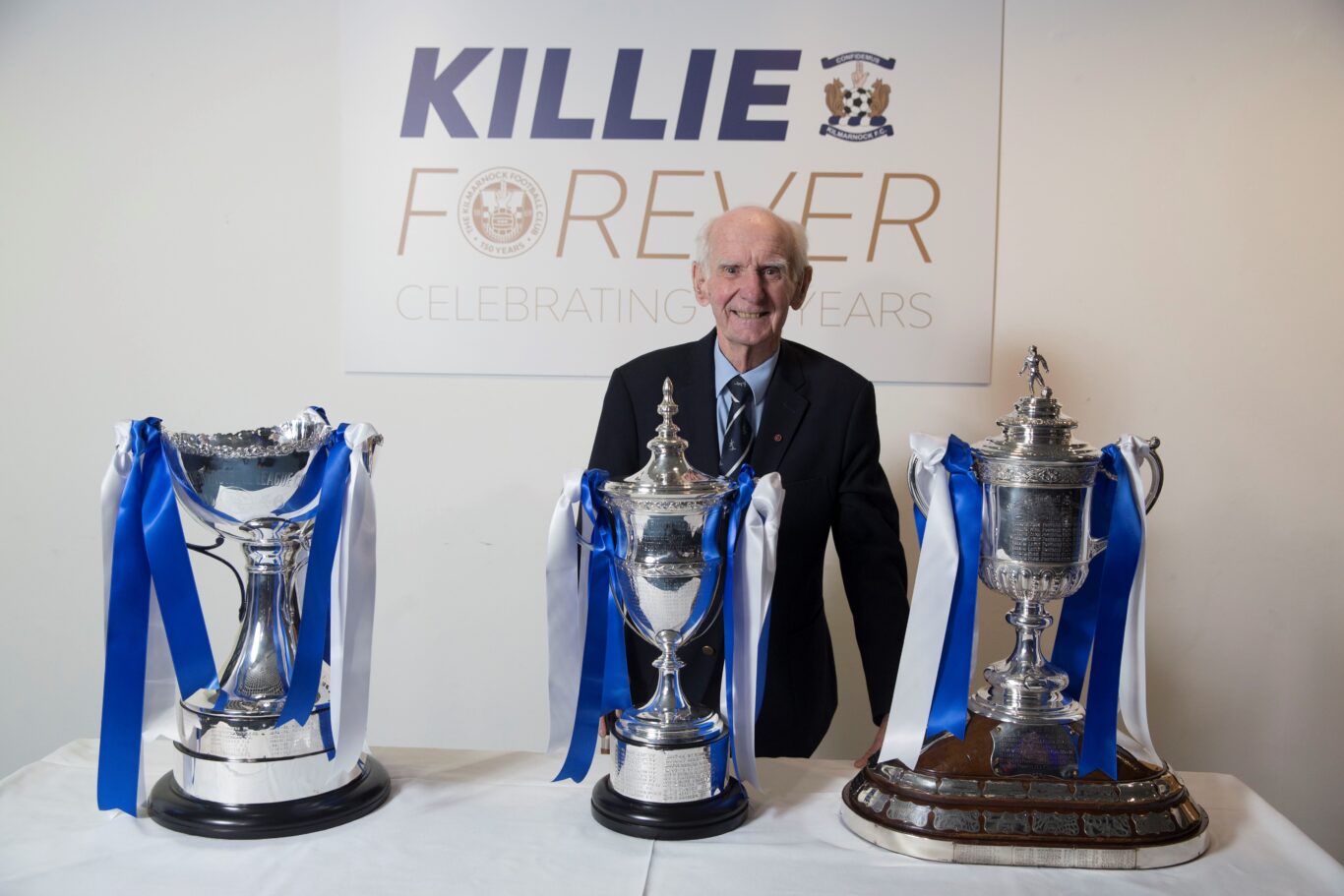 It is with immeasurable sadness that Kilmarnock Football Club has learned of the passing of one of the greatest figures in our club’s history, David Sneddon MBE.

Signed from Preston North End in 1961, David was part of Kilmarnock’s greatest-ever team and memorably scored the first goal at Tynecastle on that famous day in April 1965 when we became champions of Scotland.

A club legend, David made 28 appearances in our league championship season and was part of a true golden era for Kilmarnock as we took on some of Europe’s best sides.

David was part of the marvellous Killie side which completed one of the greatest European comebacks seen by a Scottish side as we beat Eintracht Frankfurt 5-1 at Rugby Park after a 3-0 first leg loss.

He set another piece of club history in 1967 as he became the first player to appear as a substitute for Killie in a Scottish League Cup tie, replacing Jim McFadzean against Dunfermline Athletic.

As well as playing for Killie, David held the position of manager and helped win the Tennent Caledonian Cup in 1979. 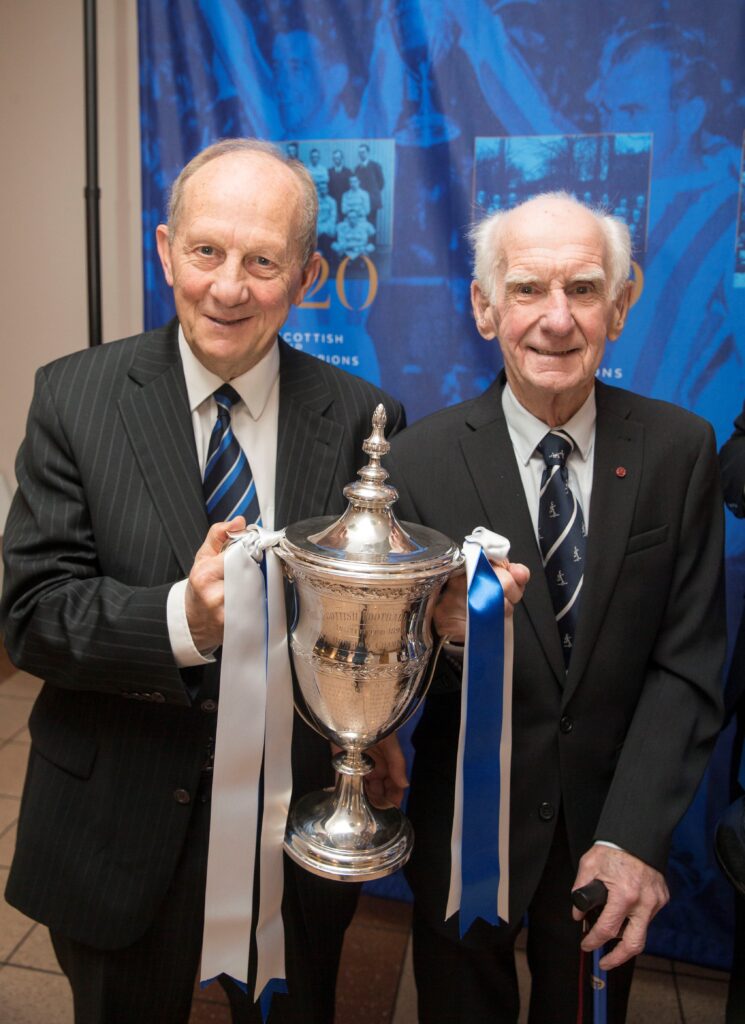 A wonderful ambassador for Kilmarnock FC, David remained a friendly face around Rugby Park on a matchday where his laughter, kindness and stories from bygone years lit up any room he was in.

As we mourn the loss of an ultimate Killie legend, the thoughts of everyone at the club are with David’s family at this difficult time.

We will pay tribute by holding a minute’s silence before our Boxing Day match with Livingston.