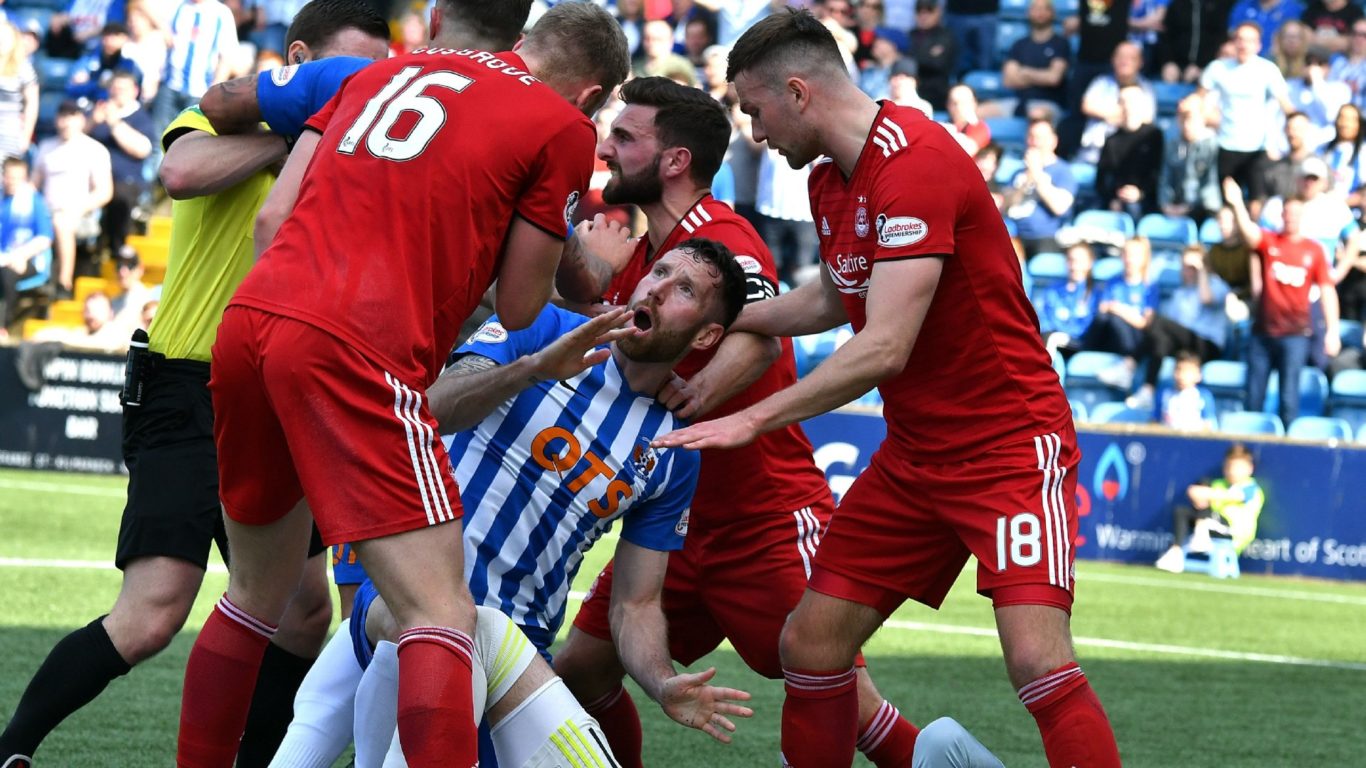 Fast Track Tribunal hearings were held over the red cards shown to Kirk Broadfoot and Rory McKenzie during Saturday’s post-split clash with Aberdeen at Rugby Park.

The club can confirm Rory McKenzie’s sending off for Violent Conduct has been reduced to a caution for unsporting behaviour and the player is now available for this weekend’s game at Celtic Park.

However the panel upheld the referee’s decision to show a red card to Kirk Broadfoot for Serious Foul Play and the defender is now banned for our next three Ladbrokes Premiership matches.