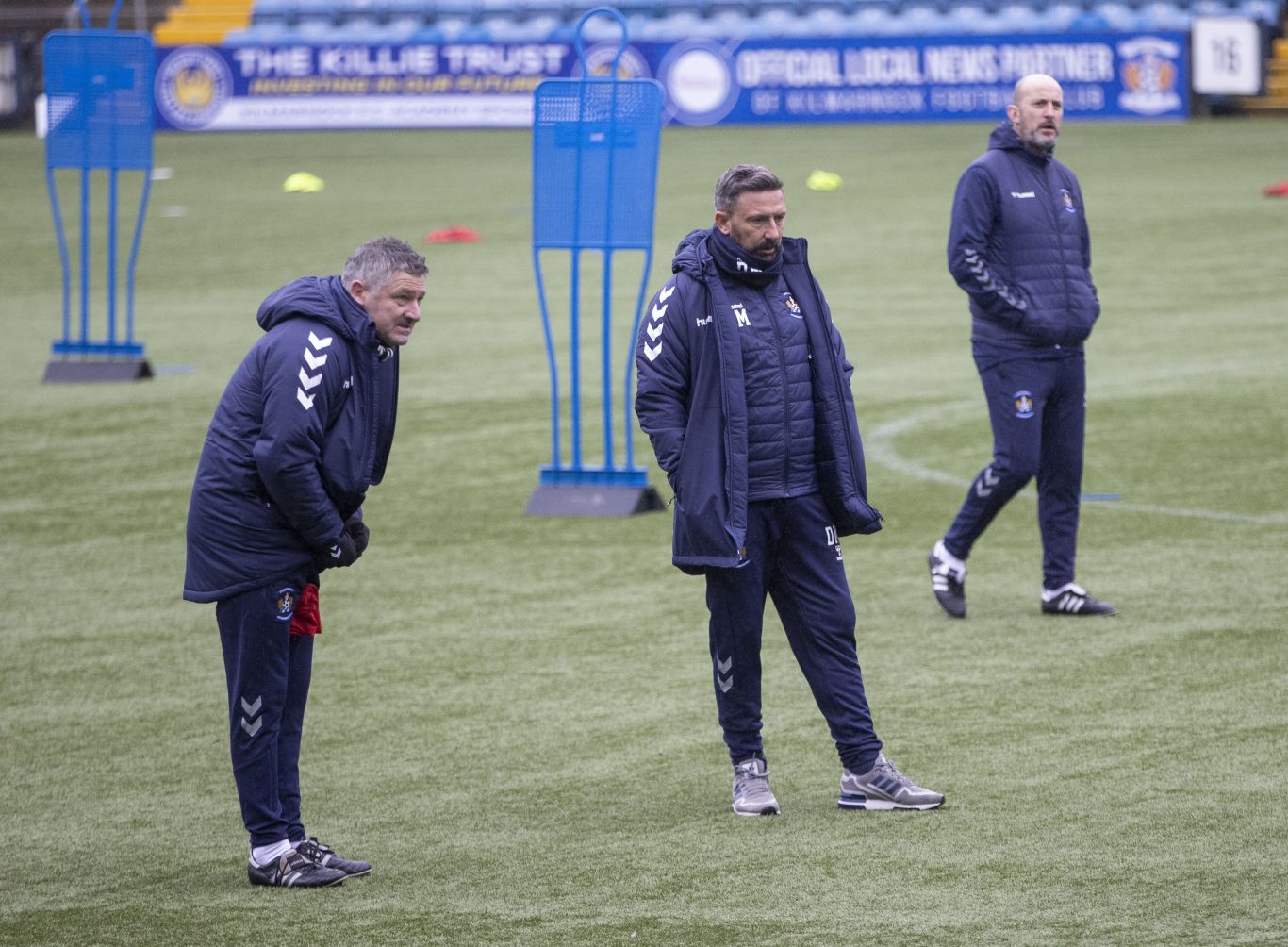 Derek McInnes has added Tony Docherty and Paul Sheerin to his Kilmarnock coaching team ahead of his bow as manager.

Tony and Derek have enjoyed a fruitful working partnership with the duo working together at St Johnstone, Bristol City and Aberdeen.

Tony will be the club’s assistant manager while Paul Sheerin joins the club as a first team coach, having previously formed part of Derek’s coaching team at Aberdeen.