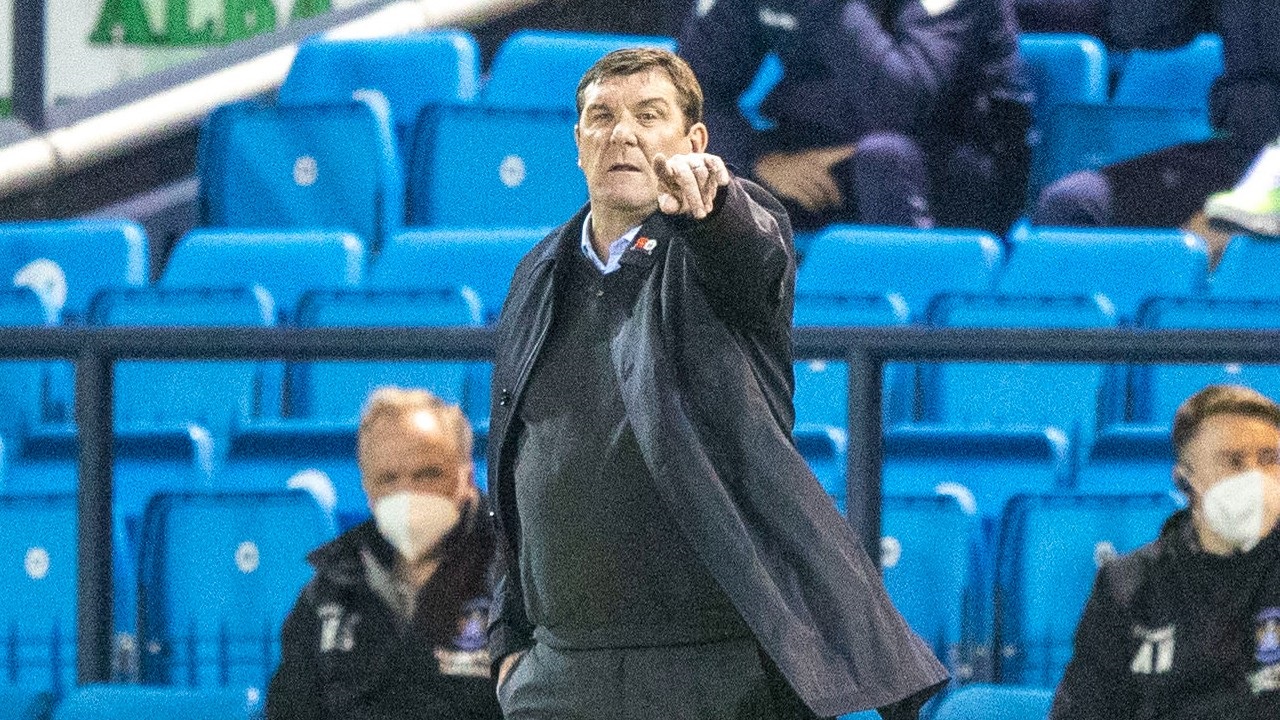 Tommy Wright has praised the Killie support for their backing as the team prepare for their third away game of the week.

The manager has thanked the supporters for their help from the stands as we make the trip north.