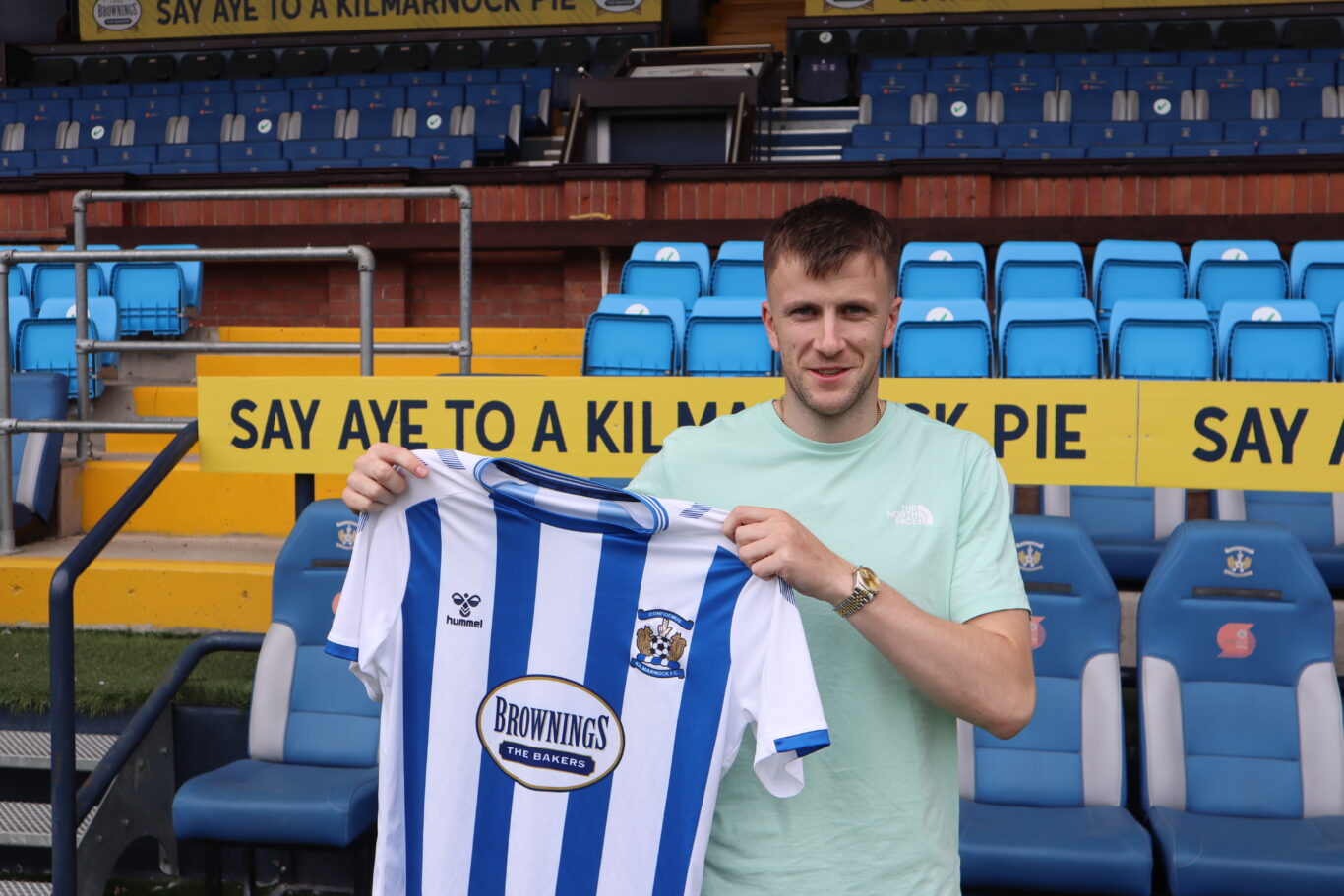 Tommy Wright is pleased to secure the services of Liam Polworth at the second time of asking after the midfielder signed a two-year deal with Killie.

The Killie manager tried to sign Polworth during his time with St Johnstone only to see the player head to Fir Park.

Now after getting his man, the Rugby Park boss outlined what he hopes the former Inverness CT man can add to the group.

Tommy said: “He’s a good Premiership player who I know a lot about.

“We’re trying to build a squad here that has competition for places all over the park and I think in midfield he’ll be a good attacking option.

“Liam’s a quality player with great delivery at set plays and I think with the ability he has, he can score more goals and I’ve already spoken with him about that.

“We’re still looking to add quality players because I don’t want anybody feeling that they are guaranteed a place. I want people in the building who are going to compete for a first team place and drive us forward to get us back to the Premiership.”

Liam added: “I’m delighted to finally get this move over the line.

“The manager was obviously a massive draw towards the club. When he called me to come here it just felt like a good opportunity.

“I think everyone knows that Kilmarnock are a Premiership side and bouncing straight back up is the target.”