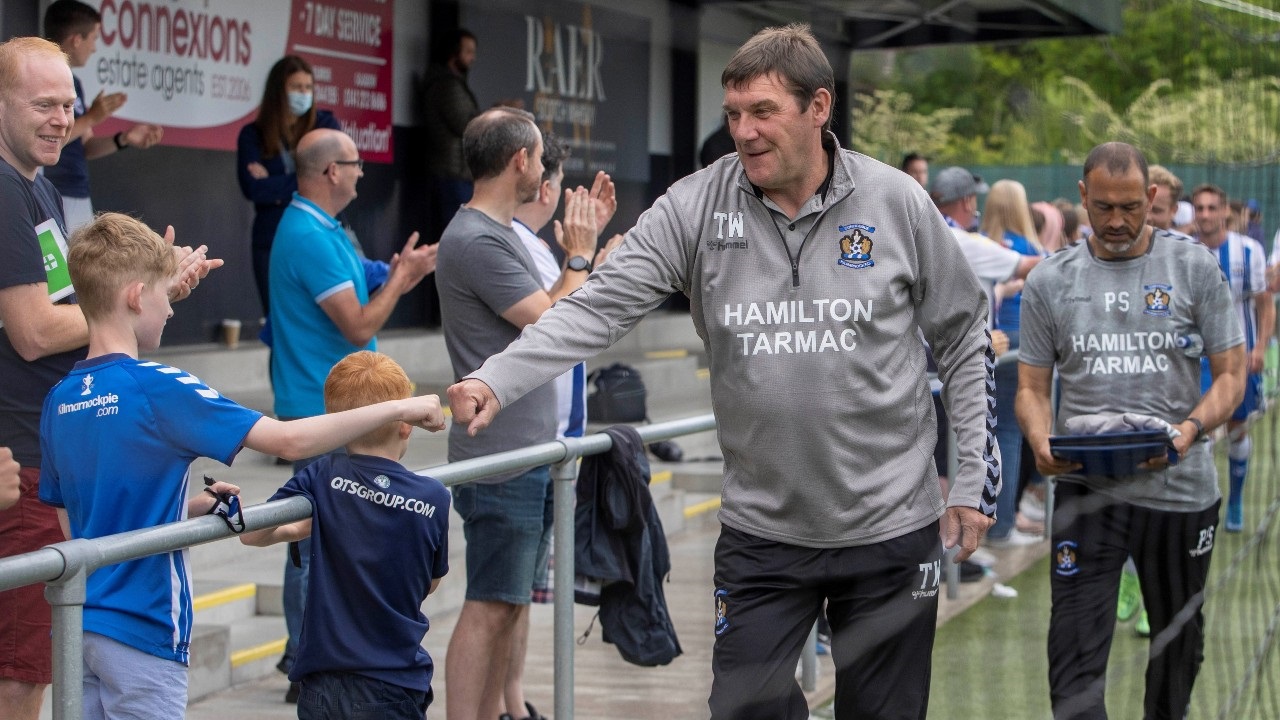 Tommy Wright was satisfied to see his Kilmarnock side run out 2-0 winners in our opening Premier Sports Cup Group G match away at East Kilbride.

Second-half goals from Fraser Murray and Jason Naismith ensured Killie got the campaign up and running with three points and afterwards the manager joined Killie TV to talk through the action.