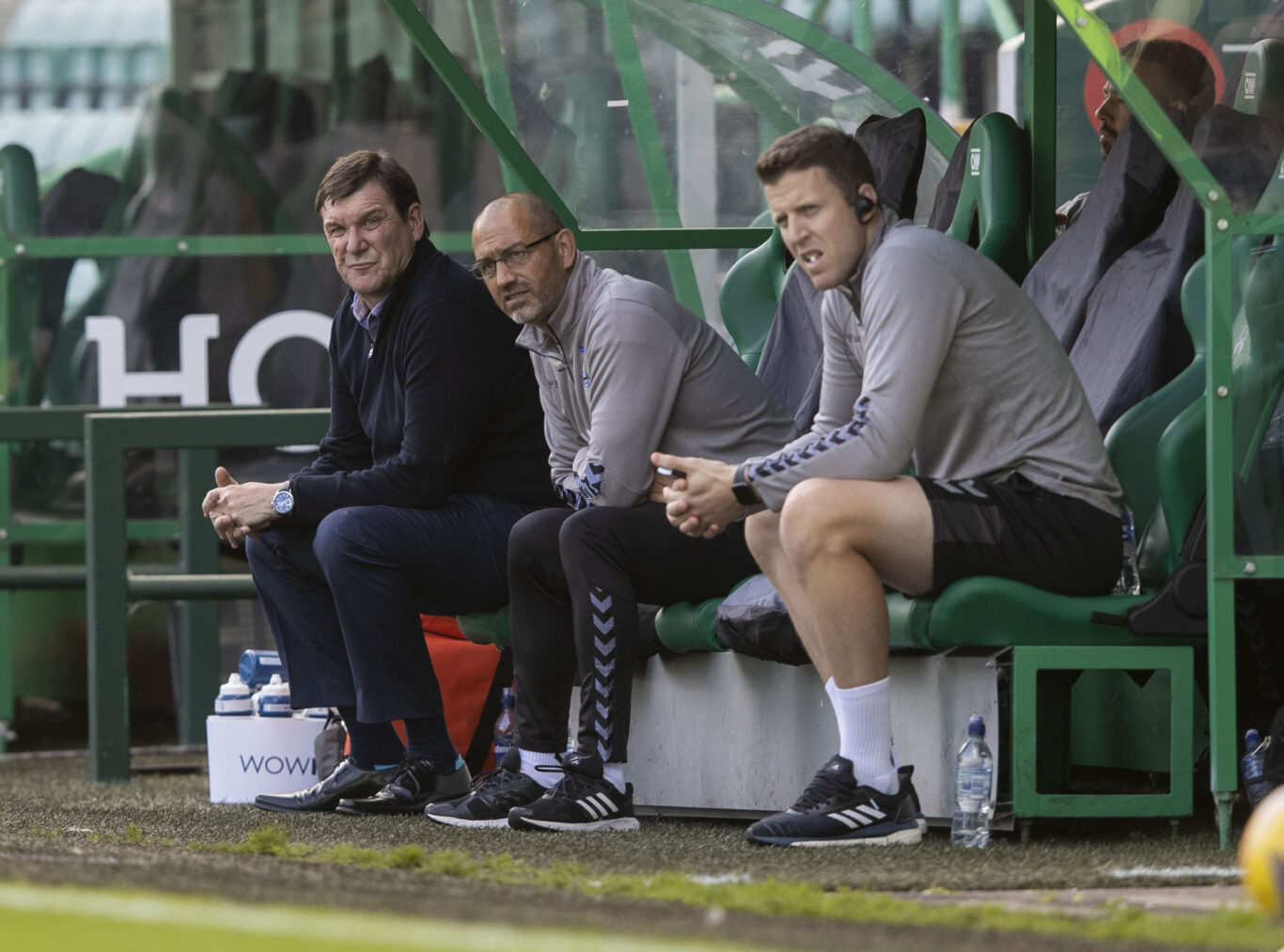 Tommy Wright believes Chris Stokes can still have a positive influence on the Killie squad after the captain was ruled out for six to eight weeks with a hamstring strain.

Ahead of the trip to Hamilton, the manager gave us an update on our striker search, Rumarn Burrell’s treatment and the news that Stuart Taylor is the new head coach of tomorrow’s opponents.