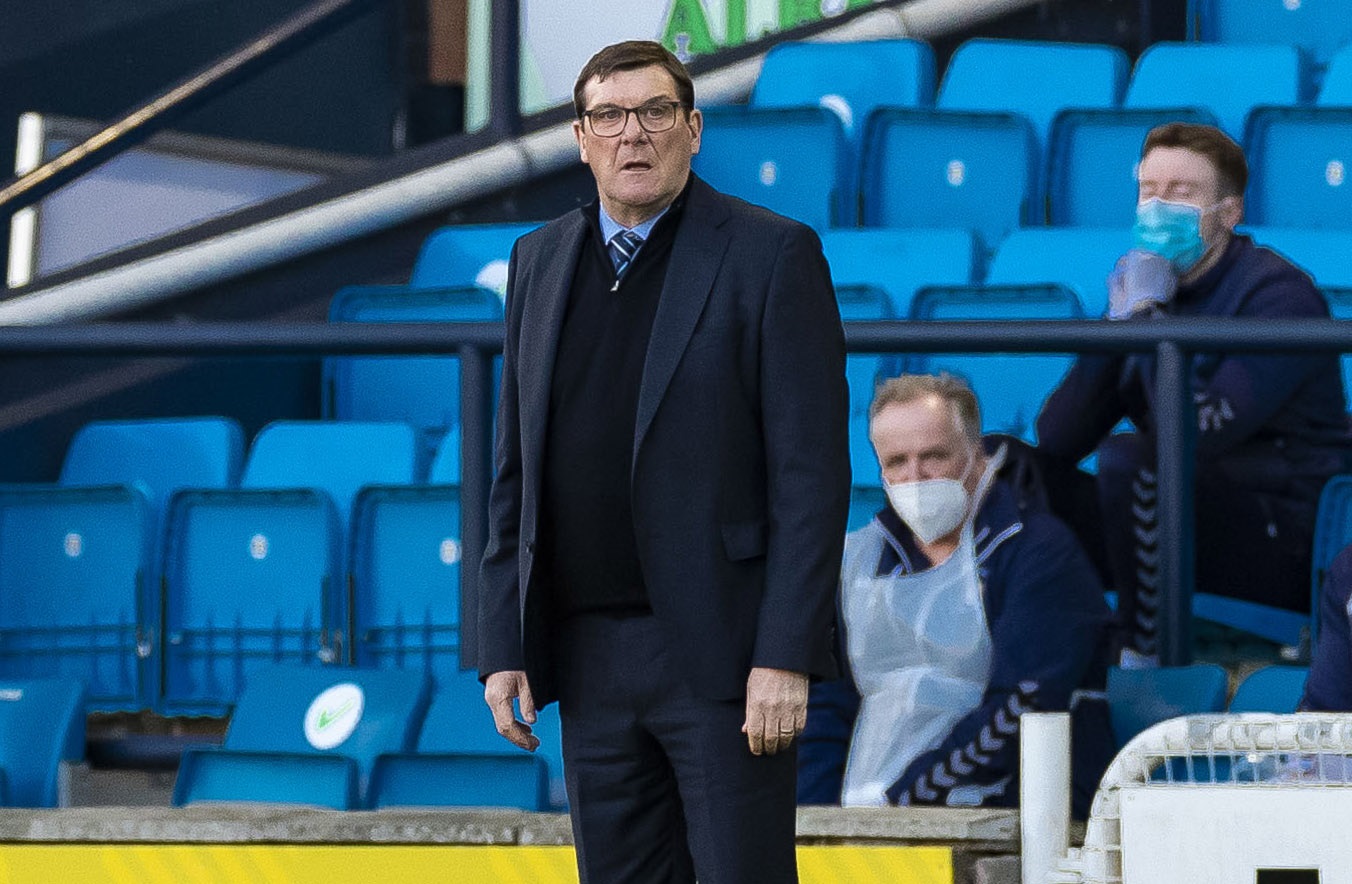 Tommy Wright says he will be keeping across events at Fir Park as his Killie side aim to secure three points at Hamilton to snatch 10th place on the final day of the season.

Only three points for Killie combined with a Motherwell win at home to Ross County will see the Ayrshire men avoid the Premiership play-off place and the manager says the circumstances of both games may determine how he uses his substitutes on the day.