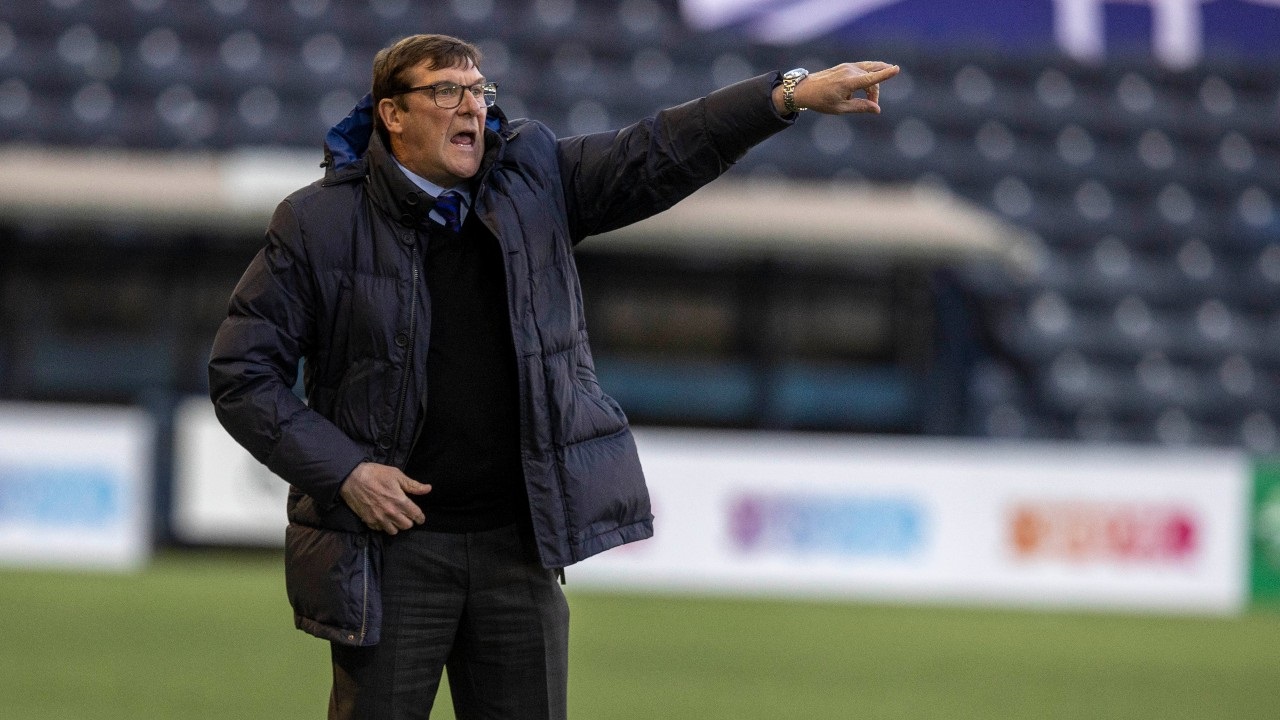 Tommy Wright praised his ‘clinical’ Killie side for showing their quality and character as Kyle Lafferty’s hat-trick secured a 3-0 home win.

The Northern Irishman’s treble combined with victories for Motherwell and St Mirren against Hamilton and Ross County respectively saw Killie move to tenth in the table with three league matches remaining.