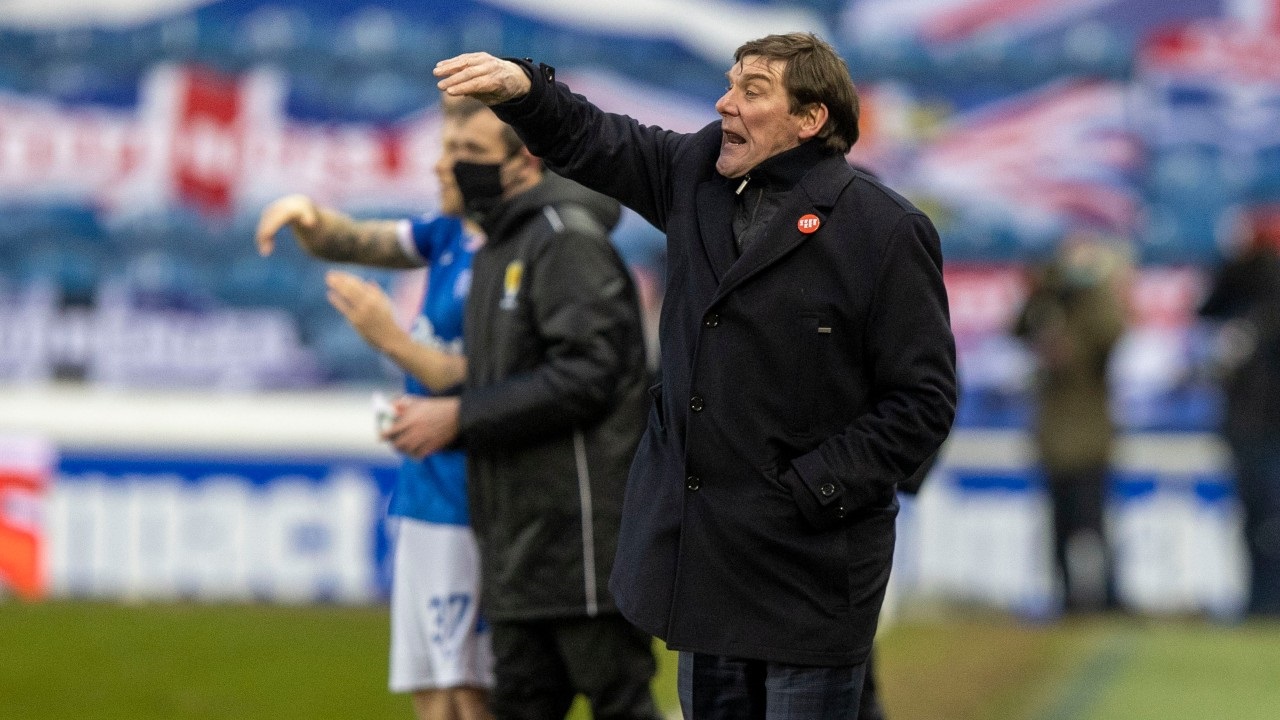 Tommy Wright believes he has had a good response from his Kilmarnock players in his first week in charge but acknowledges that there’s room for more improvement in order to pick up results.

The new Killie boss has watched his side lose out 1-0 to both Motherwell and Rangers in his opening seven days in charge but he feels there have been signs of encouragement within both matches and during training sessions.