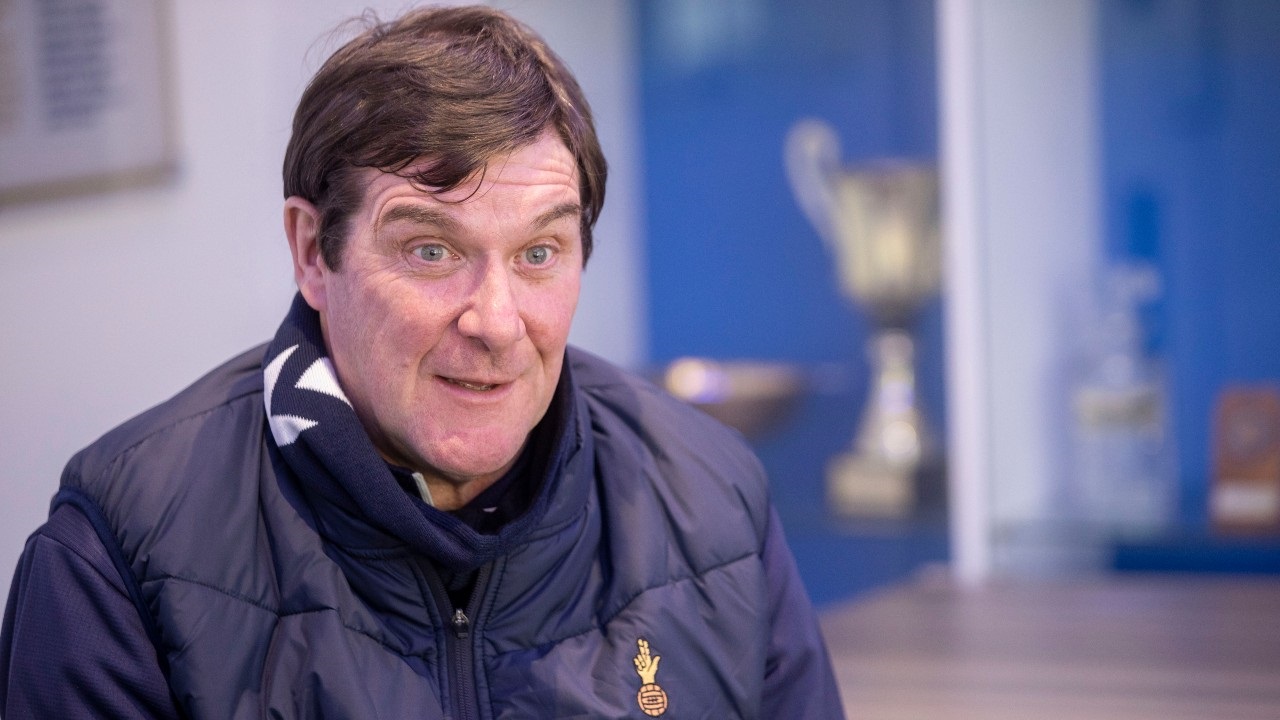 Tommy Wright on his Killie vision and new additions

Tommy Wright has outlined the vision behind his summer rebuild after kickstarting a new era for Killie.

The manager spoke to Killie TV about a week of transfer activity with players moving in and out of the club while outlining his hope for the campaign ahead with the aim of winning promotion back to the Premiership.