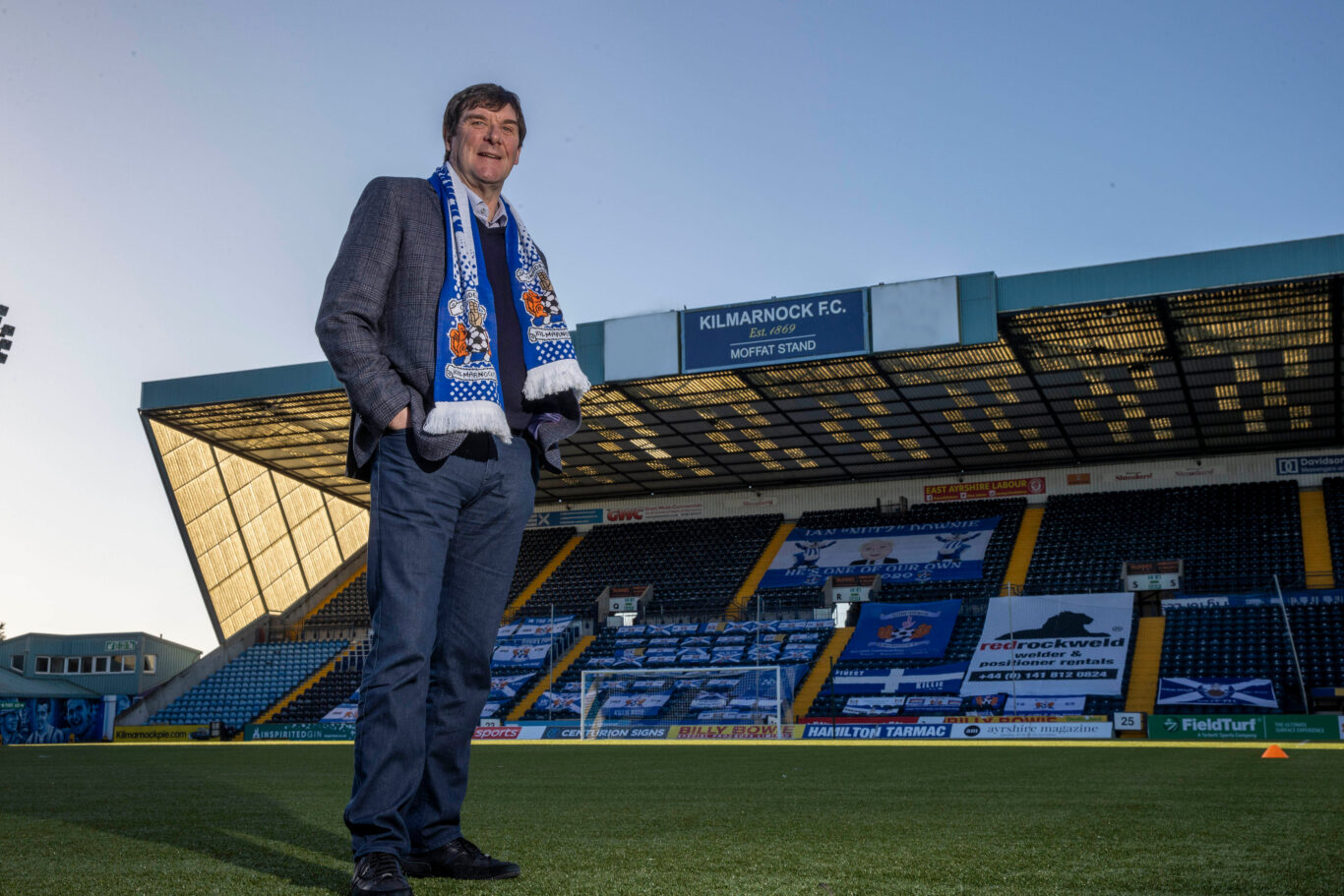 Kilmarnock Football Club is delighted to confirm the appointment of Tommy Wright as the club’s new manager.

Tommy has signed a contract until the summer of 2023 to succeed Alex Dyer at the BBSP Stadium, Rugby Park and he will be in charge for Wednesday’s game with Motherwell.

Following a playing career which included international caps with Northern Ireland, Tommy achieved legendary status with St Johnstone by leading the Perth club to the 2014 Scottish Cup crown, the first major honour in their history.

“I’m absolutely delighted to be the new Kilmarnock manager. It’s a great opportunity for me” Wright said.

“I had nine years in total at St Johnstone and the time was right from me to leave there but it is the perfect time for me to come back to management.

“Kilmarnock has had good success in recent years and I’m looking to take it forward and moving us up the table.

“This is a really good football club with good people and I was really impressed when speaking to them, which made it an easy decision to take the job.”

“We are thrilled to announce Tommy as our new manager” Director Billy Bowie said.

“We received a number of excellent applications but we believe Tommy is the right candidate to lead us up the Premiership table in the season’s remaining games while sharing our vision for the club’s future.

“He is an outstanding manager with a strong track record in this league of improving players whilst remaining committed to blooding young talent through the ranks.

“I’m sure our supporters will join me in welcoming Tommy to Killie and wishing him every success in his time at Rugby Park.”

Tommy will be assisted by Paul Stephenson, who returns to Killie having been part of Lee Clark’s coaching staff, while Billy Thomson will remain as goalkeeping coach.

Andy Millen has departed the club having served as both assistant manager and previously Reserve Team manager. Everyone at the club would like to thank Andy for his efforts and we wish him all the best for the future.