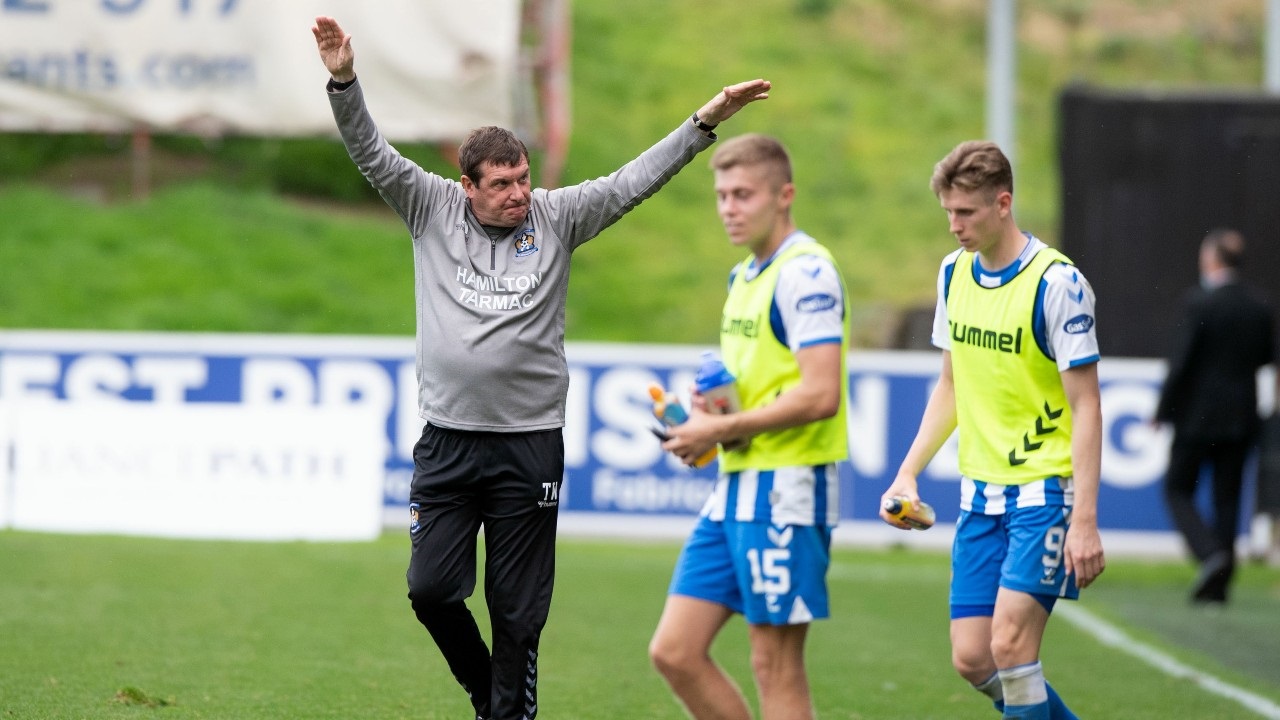 Tommy Wright expressed his delight for Oli Shaw after the striker opened his Killie account with a stunning strike in the 2-0 victory over Partick Thistle.

The Killie boss saw his side weather some early home pressure before creating the best chances of the match and getting their reward through Shaw’s strike and an own goal.