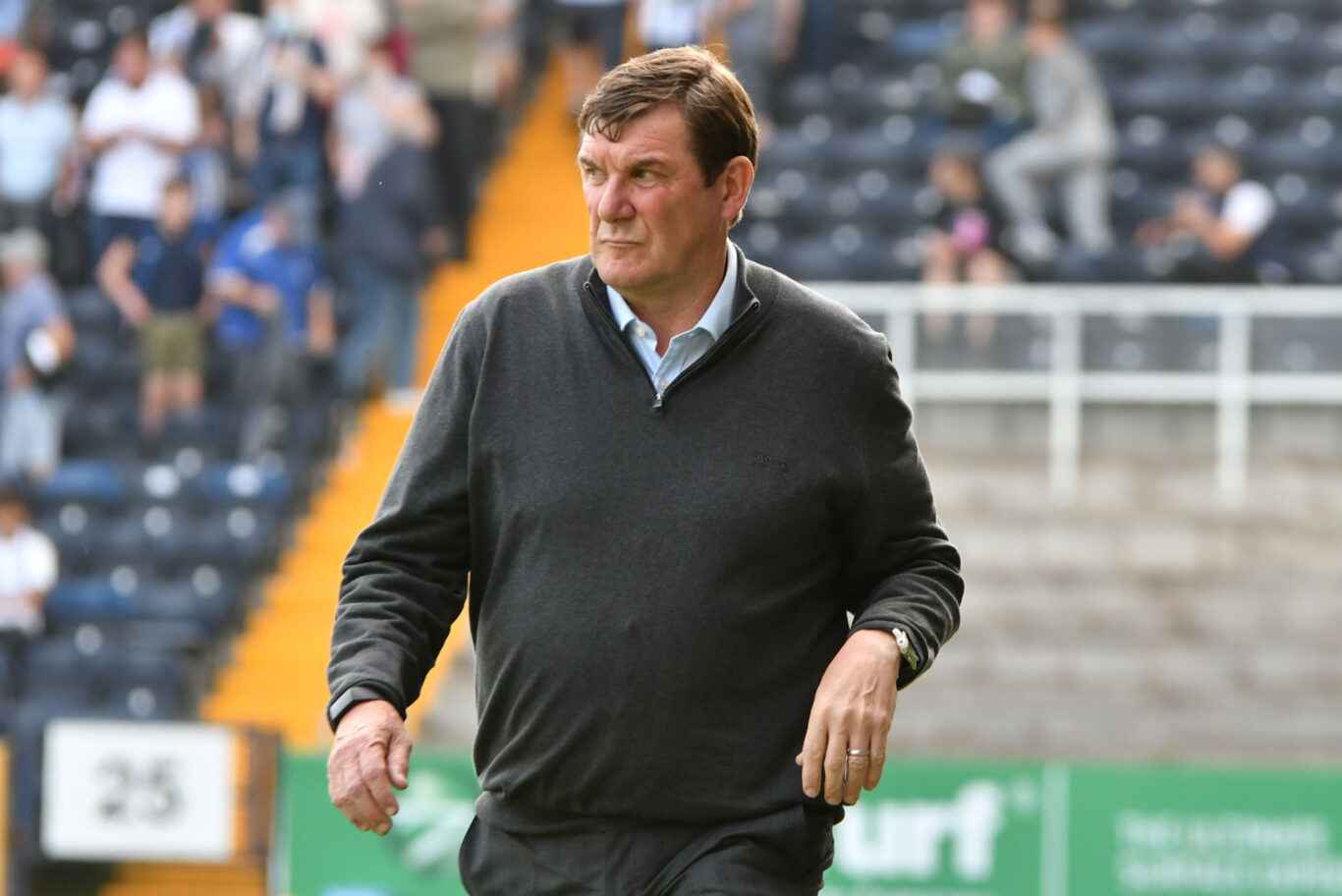 Tommy Wright declared himself pleased with Killie’s business in the busiest transfer window of his career.

After overseeing a Rugby Park rebuild, our new-look squad have started with three wins from four in the Championship as we prepare to start our SPFL Trust Trophy journey this weekend.

Striker Oli Shaw arrived on deadline day with the manager telling supporters that more options will be explored to add to the group.

He said: “I think we’ve had a great window with a real effort at the start and at the end we got players in that we wanted.

“Overall I’m really pleased with how we’ve conducted our transfer business along with a fairly satisfactory start to the season.

“We knew it was going to be a busy window but the good thing is that we got most of the work done early. We managed to get Oli Shaw in on the final day when Ross County were really in control of when they’d release him.

“We had done a deal for another striker but it was pulled at the last minute through no fault of our own.

“We’re still looking at the free agent and loan market with some options we have been looking at before the window closed.”