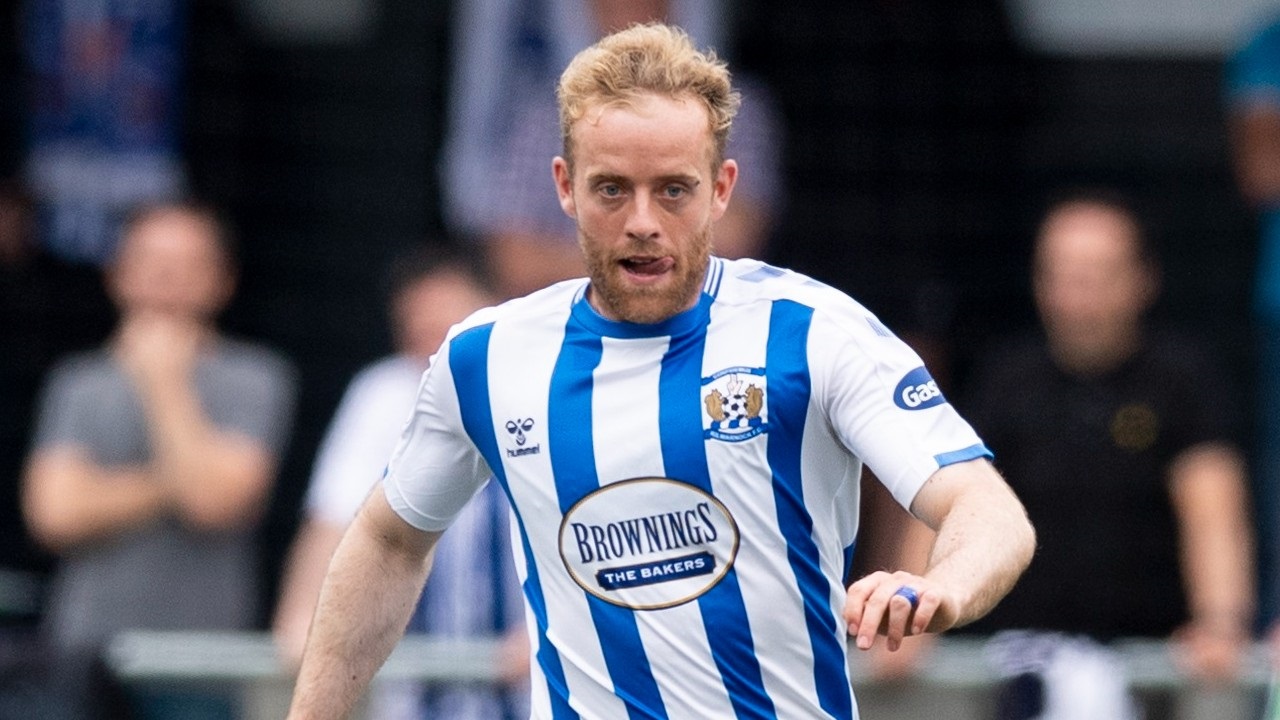 Tommy Wright has praised the character and talent of Rory McKenzie as the midfielder prepares to make his 300th appearance for the club.

The Killie Youth Academy graduate marked his 299th first team appearance with the Man of the Match award in the Ayrshire Derby triumph at Somerset Park.

And the manager, who tried to tempt the 28-year-old to St Johnstone during his time in charge at McDiarmid Park, says McKenzie’s versatility has been both a blessing and a curse as he prepares for what could be a landmark match against Queen of the South.