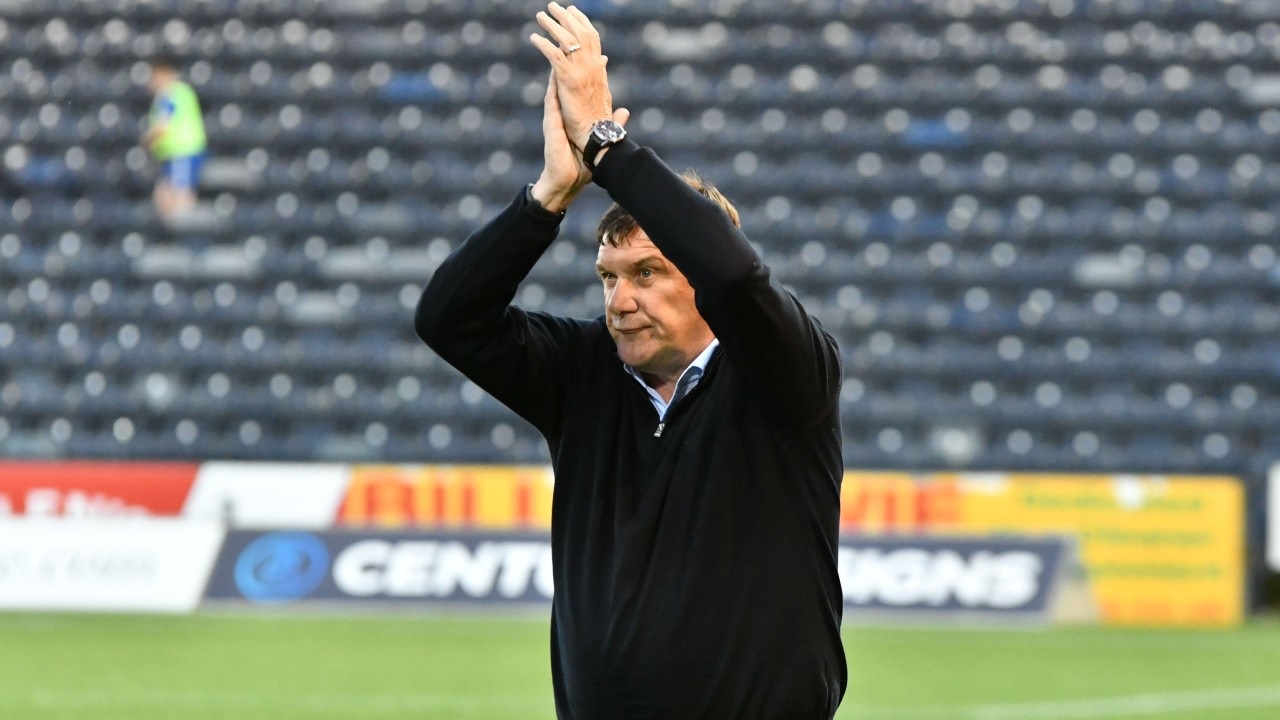 Tommy Wright praised the character of his Killie players after a late goal and penalty shootout win retained our hopes of progressing to the next round of the Premier Sports Cup.

Kyle Connell headed home his first Killie goal in the final minute before goalkeeper Zach Hemming coming up big during the shootout.