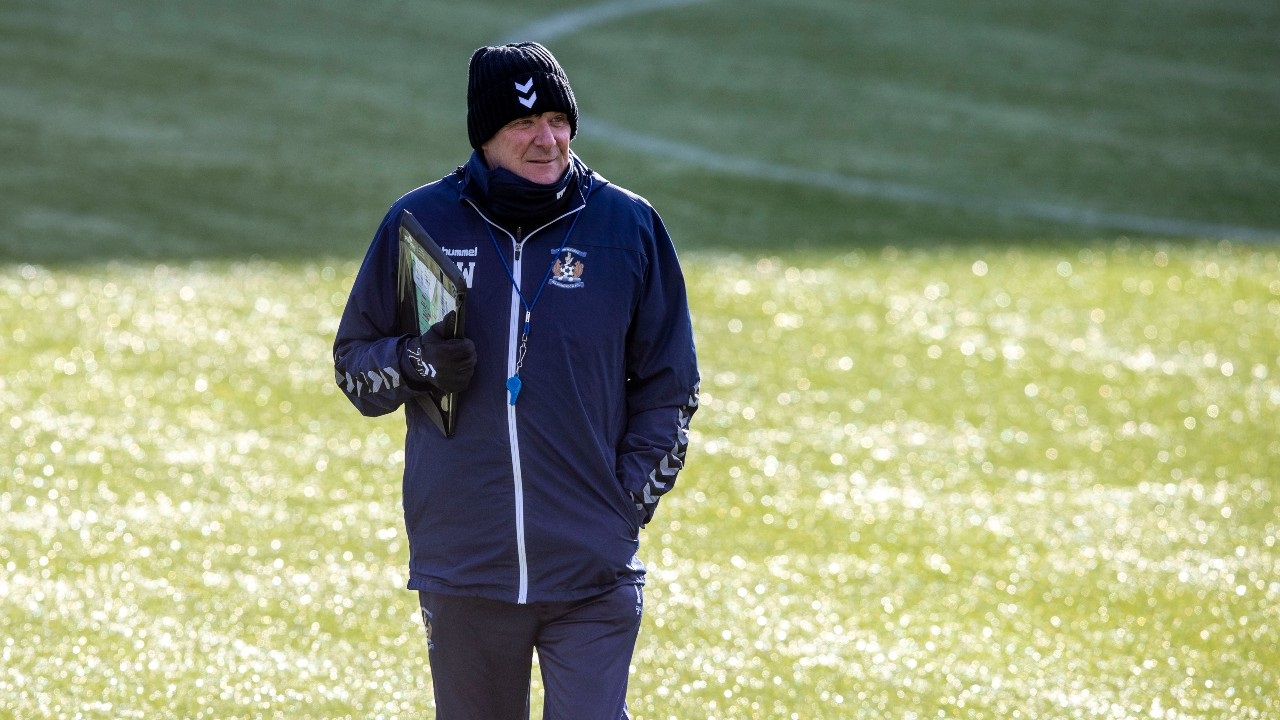 Tommy Wright has thanked the Killie Board and Head of Football Operations James Fowler for moving quickly to secure the services of striker Kyle Lafferty until the end of the season.

The Northern Ireland international joins the club with ten Premiership matches remaining this season with the aim of scoring the goals to fire the club up the table.

The manager spoke to the media ahead of our game with league leaders Rangers and discussed the first signing of his Rugby Park tenure.