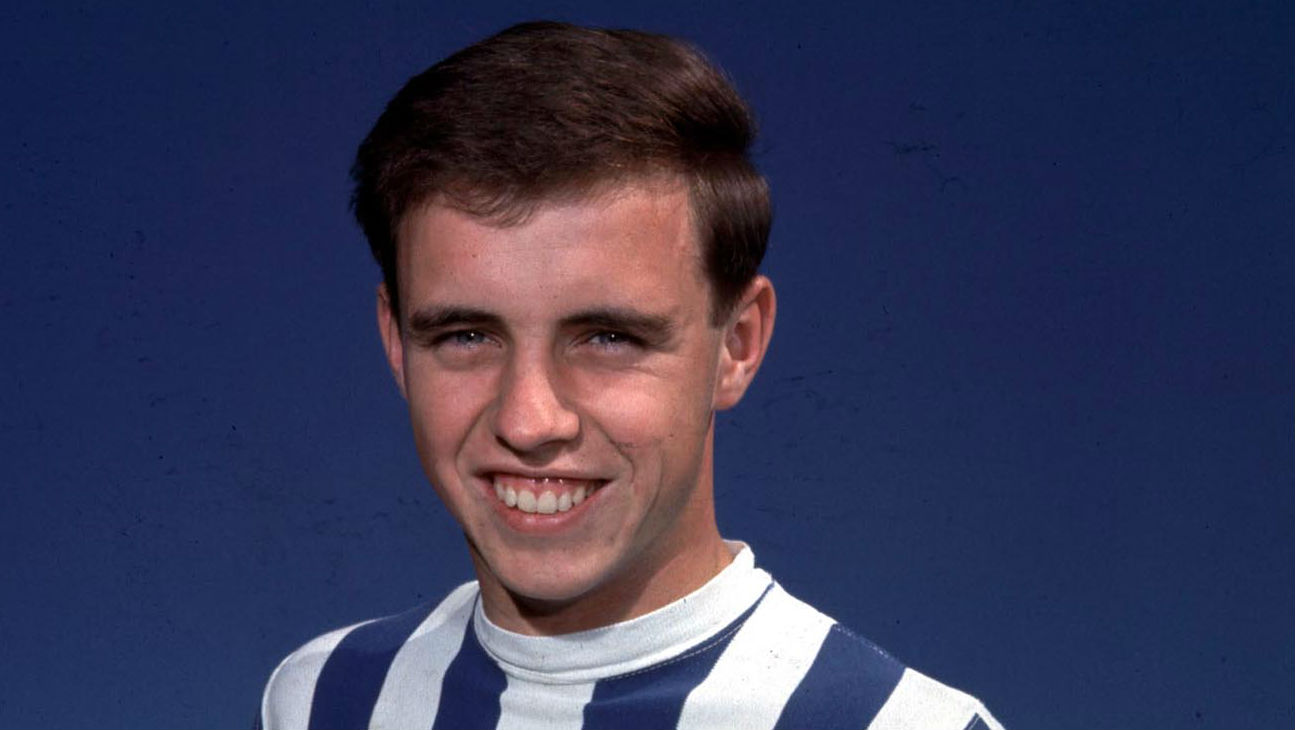 Everyone at Kilmarnock Football Club would like to congratulate Tommy McLean, who has been inducted into the Scottish Football Hall of Fame.

A magnificent player for Killie, Tommy was part of our championship-winning squad of 1964/65 before going on to help Rangers to European Cup Winners’ Cup glory in Barcelona in 1972.

Tommy was brought to Rugby Park from Birkenshaw Amateurs alongside fellow Scotland international Billy Dickson. He made his first-team debut in our famous 5-1 second leg win over Eintracht Frankfurt in the Fairs Cup tie at Rugby Park.

Tommy made 19 appearances as Killie became champions of Scotland with his brother Jim joining him in Ayrshire in 1968/69 and 1969/70.

He earned six Scotland caps while at Rugby Park, scoring once before departing for Ibrox in a £65,000 move in 1971..

Tommy enjoyed huge success in his 450 matches with Rangers while he also made a massive contribution to Scottish football, winning the Scottish Cup as Motherwell manager as well as enjoying spells with Morton, Hearts and Raith Rovers.