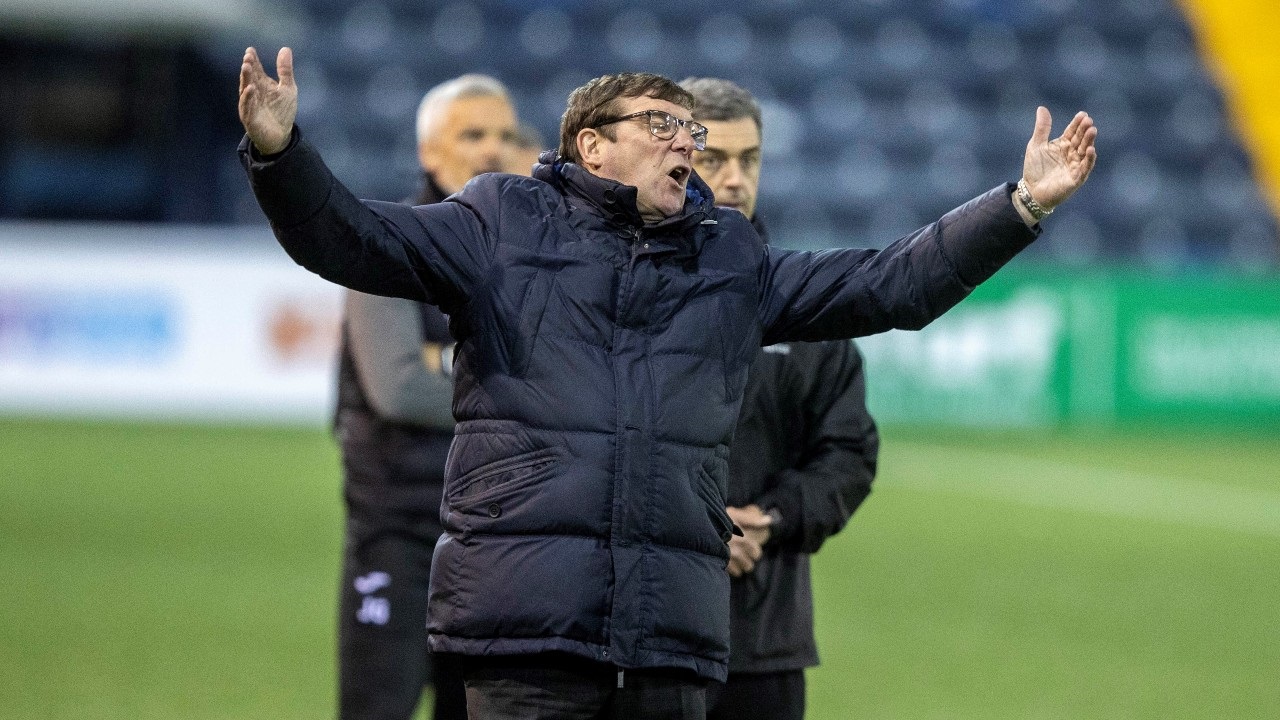 Tommy Wright was left with a mixture of emotions after seeing his Kilmarnock side knocked out of the Scottish Cup on penalties after a rollercoaster tie with St Mirren.

Killie led twice including the final minutes of extra time before a late penalty took the match to a shootout with the Buddies scoring all five of their efforts.