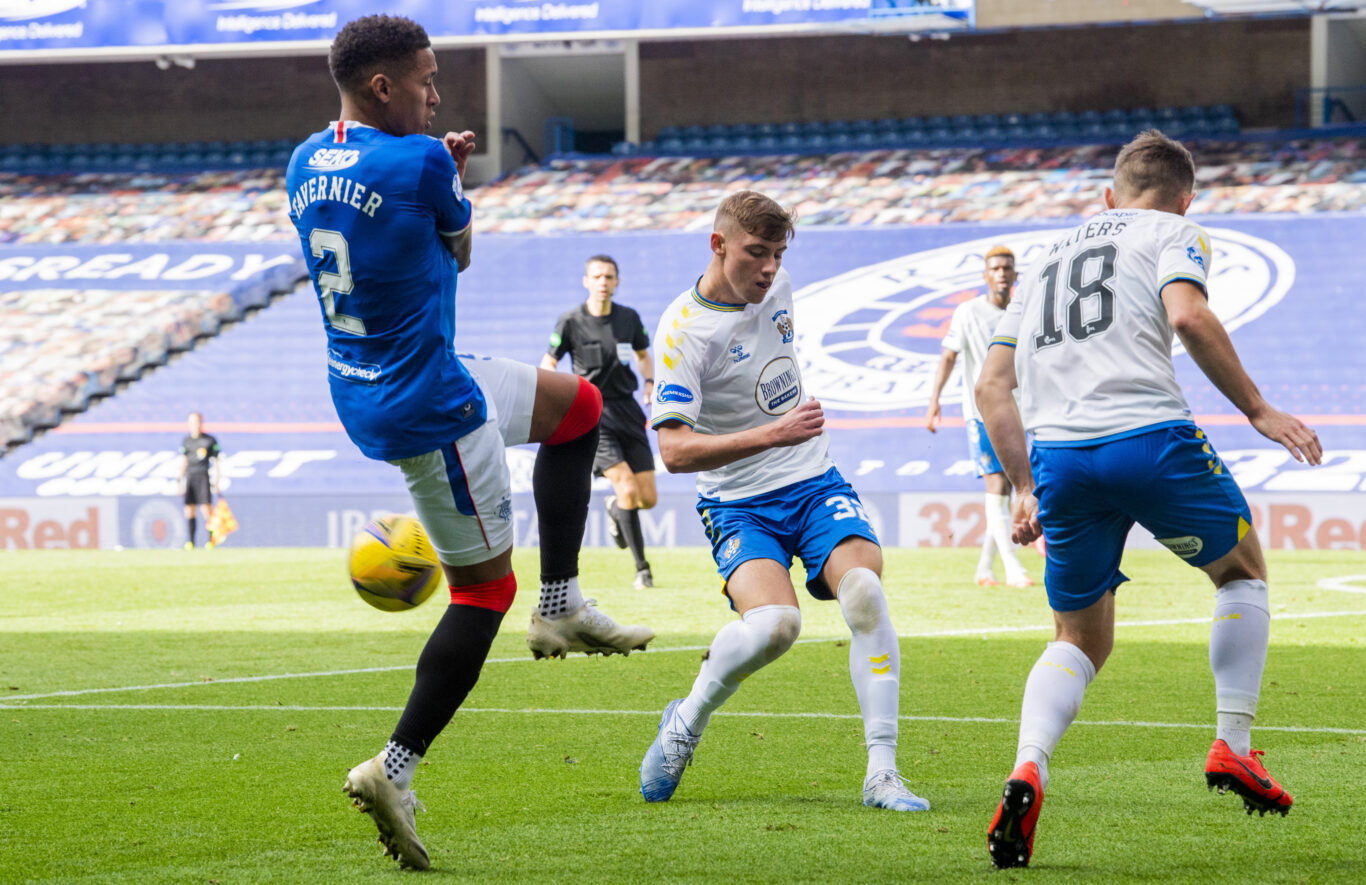 Tomas Brindley has joined Dumbarton on a loan deal until the end of the 2020/21 season.

The midfielder, who has made two first team appearances this term, will join the Sons ahead of the League 1 season resuming later this month.

Tomas made his Killie debut against Rangers at Ibrox in August before making his first start in our League Cup victory over Clyde in November.

Midfielder Ally Taylor will join Stranraer on loan until the remainder of the season while Euan Deveney has resumed his loan spell with Falkirk with Kyle Connell seeing out the season with Airdrie.