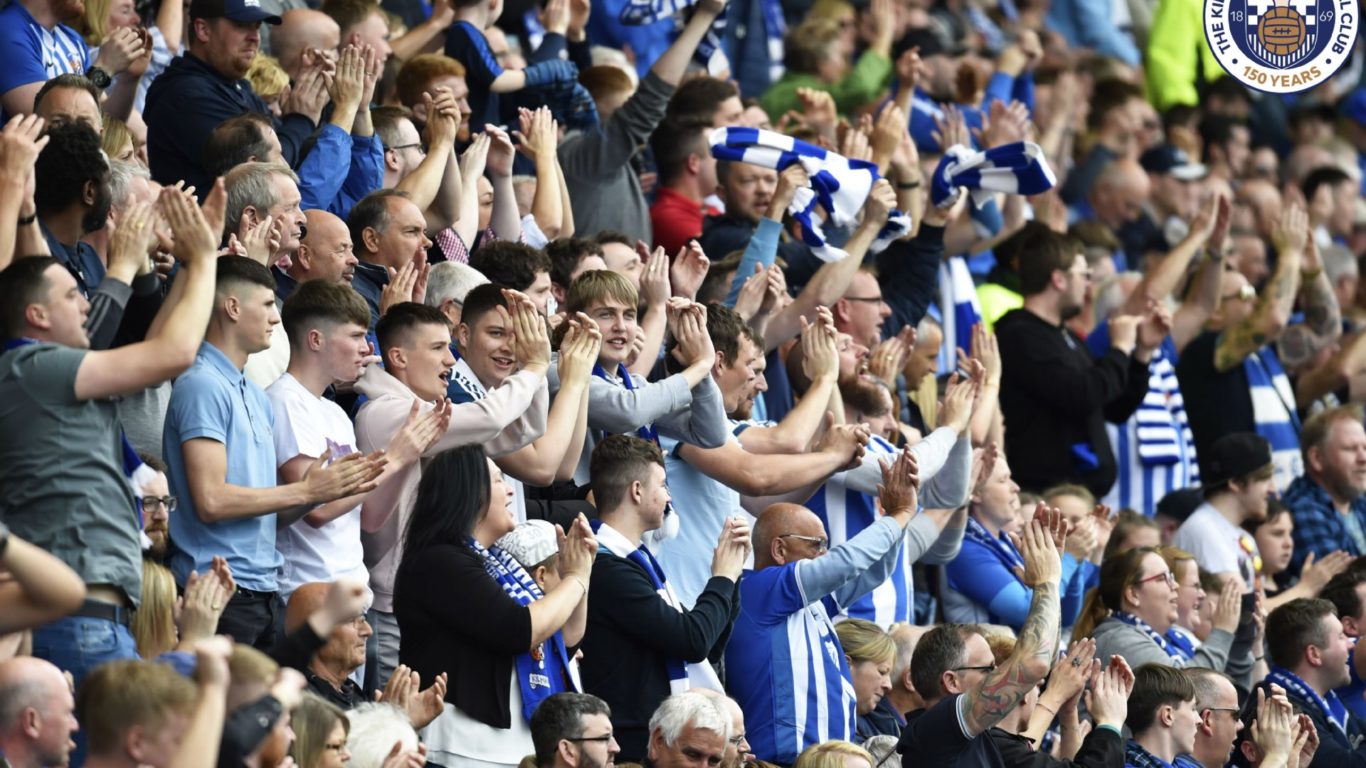 Since last week’s Europa League draw, we have been in talks with our counterparts at Connah’s Quay Nomads over the ticket allocation for the first leg on Thursday, July 11.

The kick off time for this match will be 7pm.

As supporters will be aware, this match has been moved to Rhyl’s Belle Vue Stadium with the capacity set at 1,464 for this match due to UEFA regulations ruling that standing is not an option.

Our club officials have been able to negotiate an allocation of 802 tickets for this game, which will be our first in European competition since 2001. Our fans will be located in the NWPS Construction Stand and the George Jones Stand.

While we are aware that demand will certainly exceed that number, this situation is one which is sadly outwith our control due to the limited capacity of the stadium.

For this particular match, first priority will be given to Supporters Clubs who regularly run transport to away matches. We will liaise with these groups over the distribution of tickets and availability of any remaining tickets will be announced through our club channels.

We fully sympathise with supporters who will be left disappointed if they’re unable to secure a ticket but we’re encouraging everyone to get right behind the team for the return leg on July 18 for Angelo Alessio’s home debut on what should be an extra special European night at Rugby Park.

Further details and information about both matches will be published across our club channels in due course.