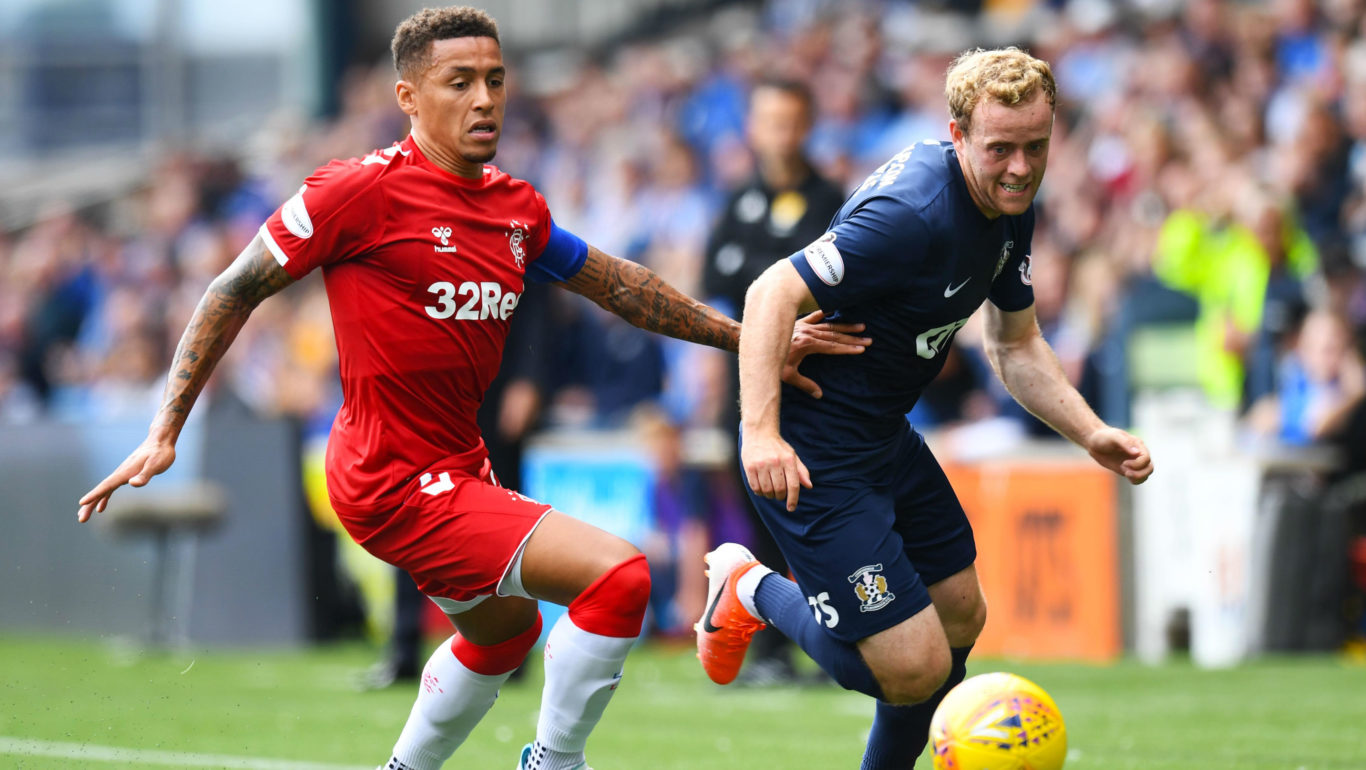 Three Killie matches have been selected for live broadcast in the early part of 2020.

Angelo Alessio’s men return from the international break against reigning champions Celtic on Wednesday, January 22 with the match being shown on Sky Sports.

Killie will also be on the box twice in one week when we face Rangers on Wednesday, February 12 while our match against Hibernian at Rugby Park has been moved back one day to Sunday, February 16 with a 4.30pm kick off.