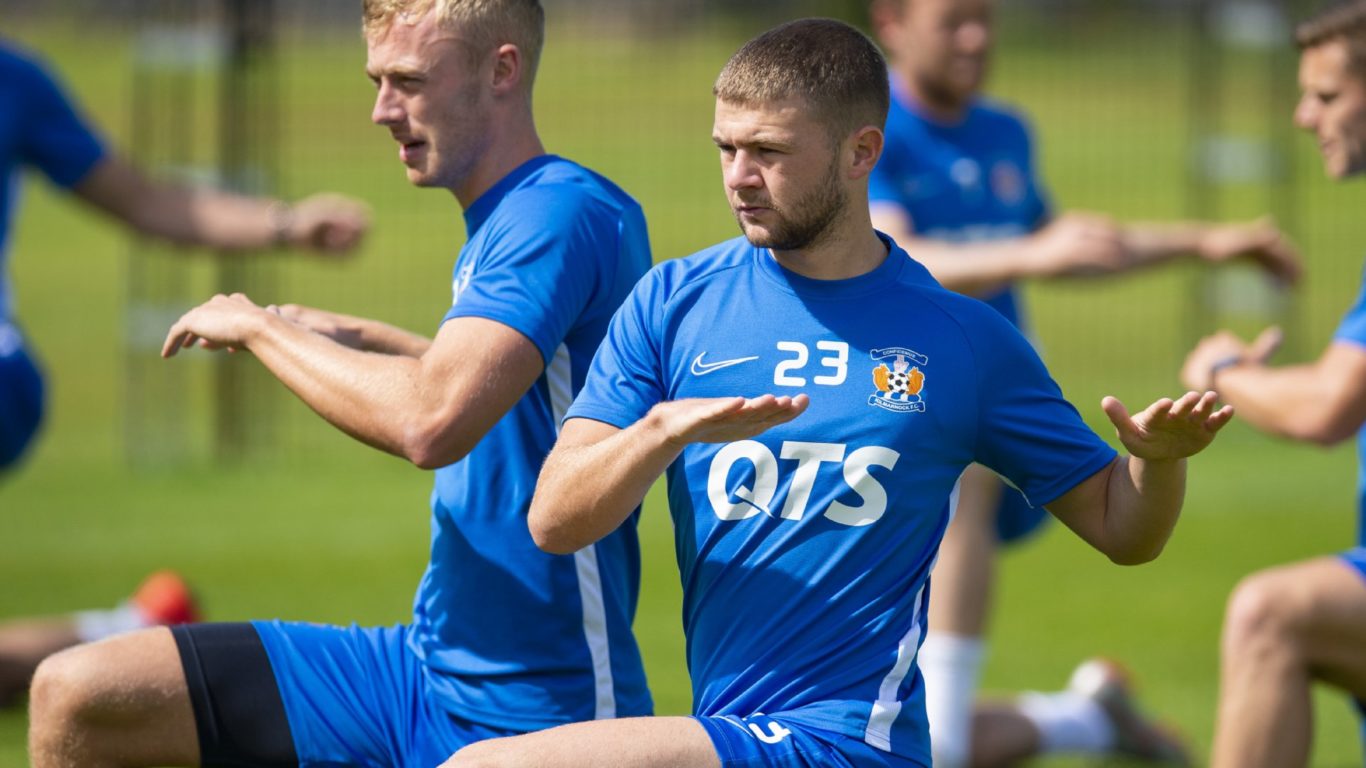 Thomas focused on being ready for league opener

Dom Thomas says impressing Killie manager Angelo Alessio is his main target as he looks to get more minutes on the pitch ahead of the new season.

The tricky winger has been impressing recently with some eye-catching performances in pre-season, scoring twice against Darvel at Recreation Park to help secure a 4-3 friendly win.

And with Alessio and his assistant Alex Dyer watching his sparkling showing from the sidelines – Dom hopes such a performance can help force his way into the team.

“Playing at Darvel, I just felt like it was a case of getting minutes under my belt,” he told the club’s official website.

“I think I played well and hopefully impressed the gaffer. I want to play every game that I can, and I’m naturally disappointed when I don’t.”

Thomas returned to Rugby Park high on confidence this summer. In a sparkling season on loan at Dumbarton he scored 14 league goals and bagged a nomination for PFA Scotland’s League One Player of the Year prize. 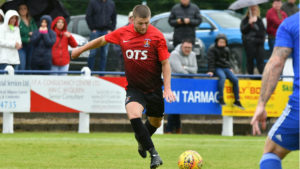 It’s the kind of football that he hopes will book his place in the first-team squad, with his time in West Dunbartonshire standing him in good stead going forward.

“It all comes back to playing games, you’re always learning. It was hard to break into the team here at the time so I went to Dumbarton and played every week.

“You grow in confidence when you do that sort of things every week. I hope I can bring back a better understanding of the game and hopefully, goals.

“Playing in a different league against more physical players is great experience, you grow as a footballer and hopefully comeback to hit the ground running.”

Having been handed a start against Connah’s Quay Nomads in Alessio’s first match in charge, and coming on as a sub in the second leg, he knows how painful our European exit was for everybody connected with Killie.

He added: “That’s football, you have great highs and massive lows. We need to dust ourselves down now and get ready for the league. It was a great season last year, the expectations are there and the standards have been set.

“It’s up to us to go and raise that bar again. No excuses: Connah’s was the lowest of the low.”

Killie now look ahead to their Ladbrokes Premiership opener, which will start how last season ended, with a clash against Rangers on August 4.

With our last meeting against Steven Gerrard’s side still fresh in the memory, Dom hopes to replicate those last day heroics.

He said: “We had the edge over Rangers a few times last season and we’re capable of doing that again.

“We had that blow, but you have to move forward and look ahead. We’ll look ahead and be confident that we can get a result.”