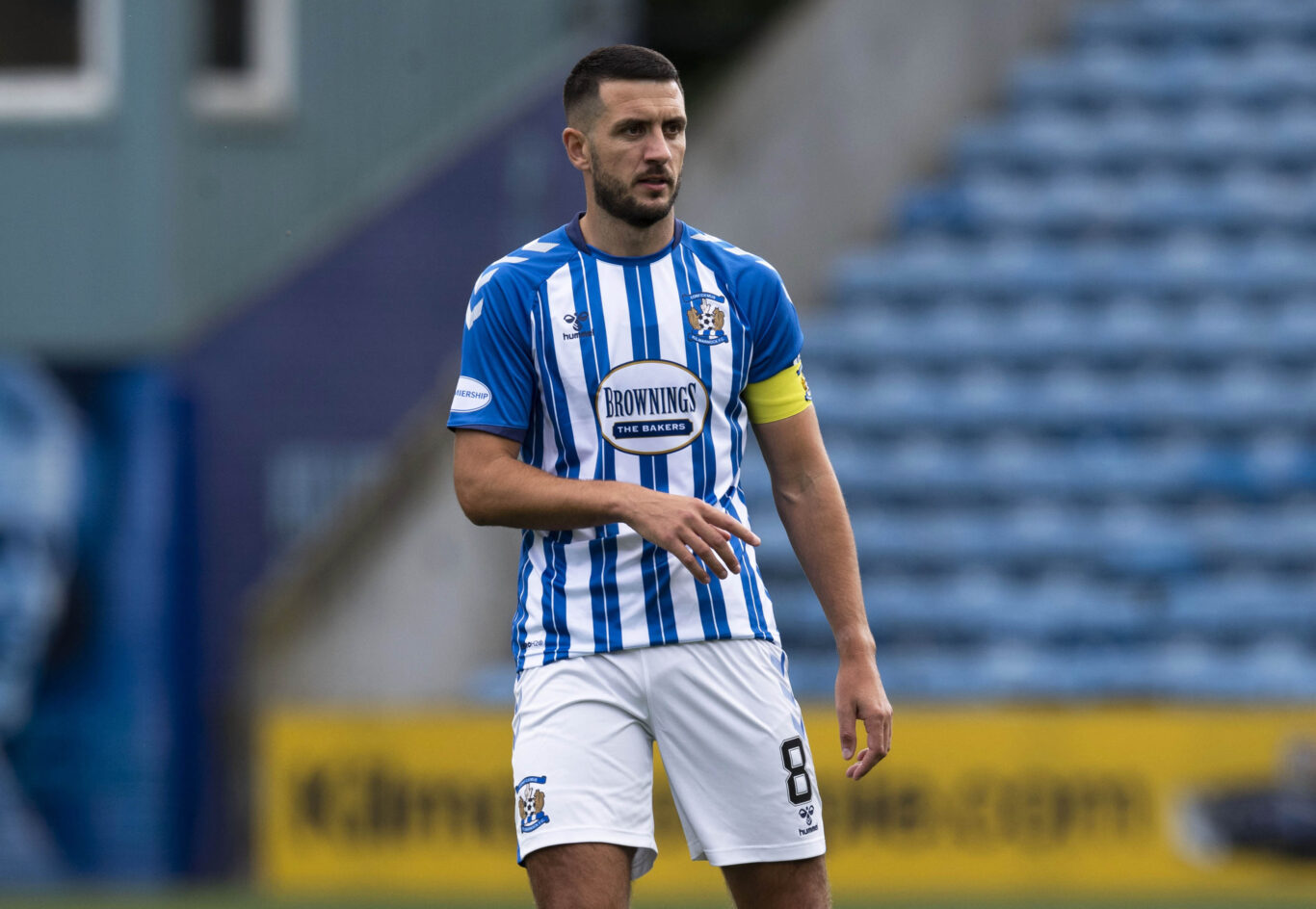 Gary joined Kilmarnock at the end of  the January window in 2016 from Carlisle United, making his debut in a 0-0 draw at Ibrox against Rangers five days later.

A core component in Killie’s midfield for the past five years, he played his part in getting us over the line to third place in 2019 and was appointed permanent captain that summer following Kris Boyd’s retirement. He made 191 appearances for the club in all competitions and scored three goals.

Gary embraced the club’s community work across Ayrshire in his time here: always offering his support for school visits, healthy cooking challenges, and our annual visit to the children’s ward at Crosshouse.

Billy Bowie said: “Gary has been a wonderful servant to Kilmarnock, and a great ambassador for the club away from the pitch. I wish him and his family all the best for the future and thank him for his service over the past five years.

“They will always be warmly welcomed back to Rugby Park.”