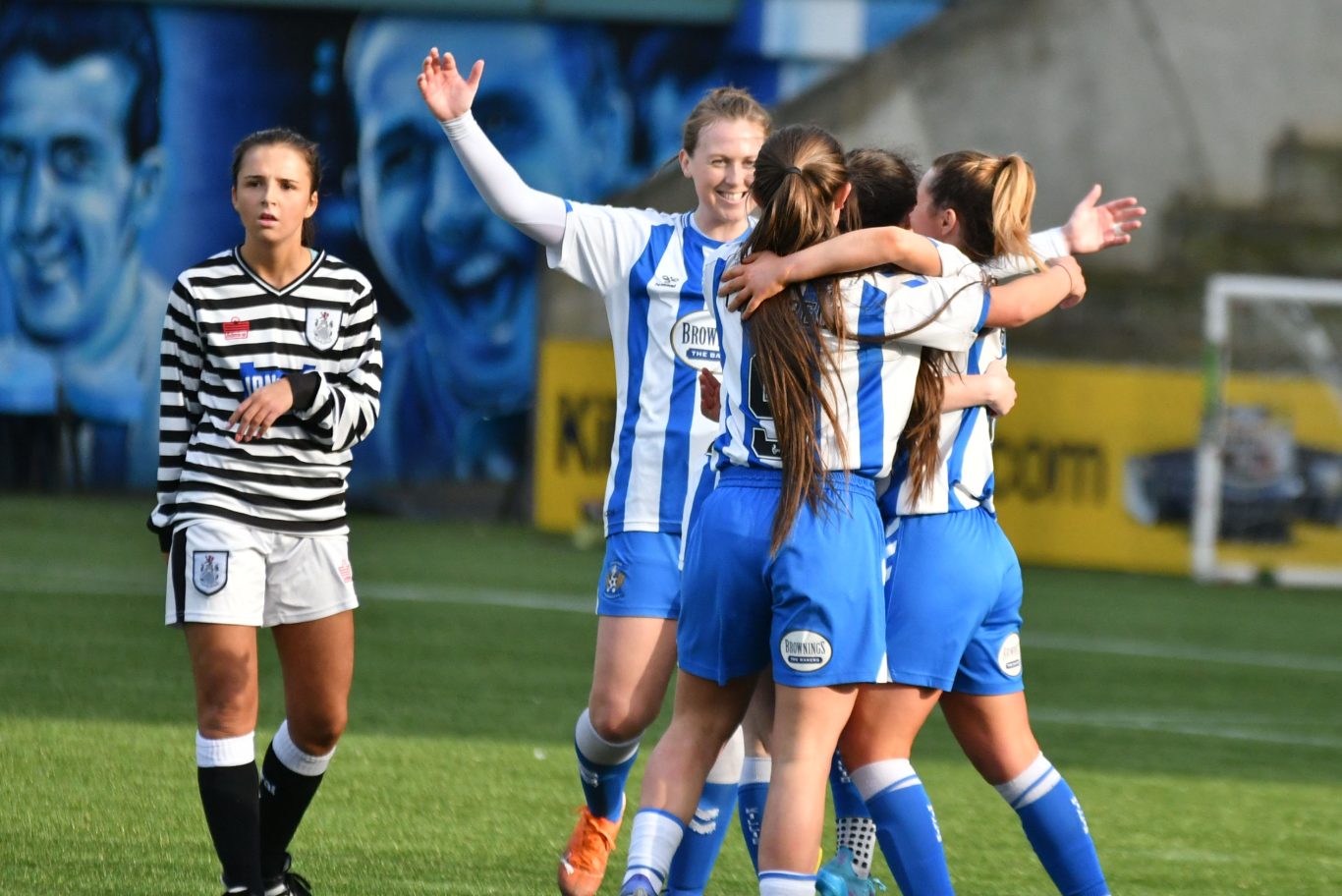 Kilmarnock secured victory in our final home match of the SWPL2 season as Mhairi Crooks’ goal was enough to claim a 1-0 win.

Crooks found the net with eight minutes remaining as Killie brought the curtain down on their home campaign with the final match of the season taking place away to Stirling University on May 15.

Abby Robinson had the first chance for the home side but in an even first half, neither side could find the opener.

Mhairi Crooks was introduced into the action on the hour mark and she would make the telling contribution as she found the net on 82 minutes.

Victory against the league’s bottom side on the final day of the season will see Killie leapfrog St Johnstone into fourth place with Andy Gardner’s team already having a superior goal difference.