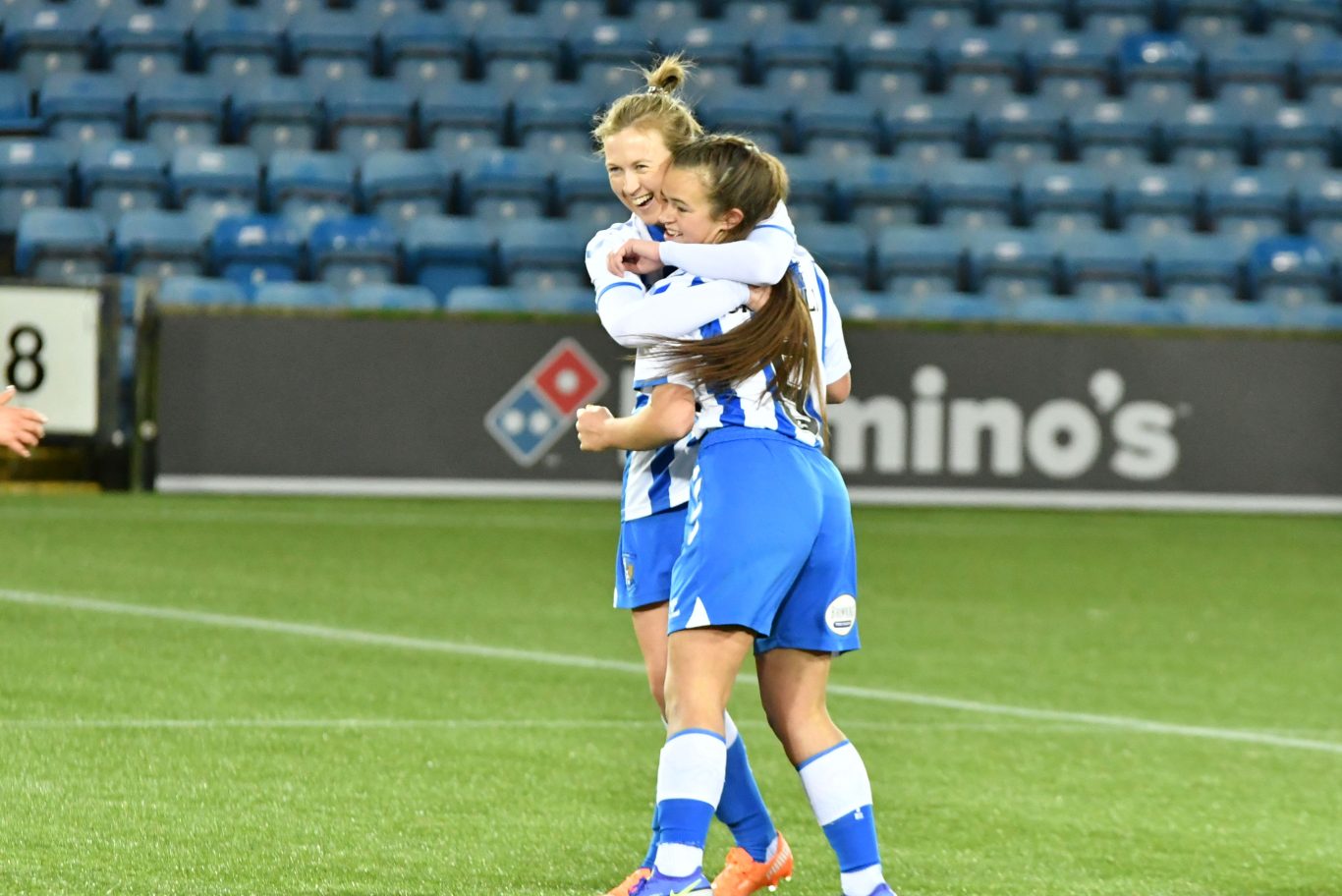 Kilmarnock twice fought back from behind to claim a point in a 2-2 draw away to Glasgow Girls and Women FC.

A penalty from Alex Middleton and a goal from Lisa Swanson gave Andy Gardner’s team a share of the points at New Tinto Park in an entertaining and tough contest.

Abby Robinson had gone closest from Killie a tight first half but it was the home side who made the breakthrough as Robin Gallagher found the net after 27 minutes.

Middleton replied from the spot after 57 minutes but parity would only last 12 minutes as Sophie McGoldrick’s effort saw Glasgow reclaim the lead.

Killie’s spirit wasn’t broken and they stunned the hosts with a quick reply through Lisa Swanson on 72 minutes.

Both sides tried to find an all important winner but neither could secure all three points to leave Killie in fourth place, eight points behind Glasgow while the Ayrshire side still have a game in hand.