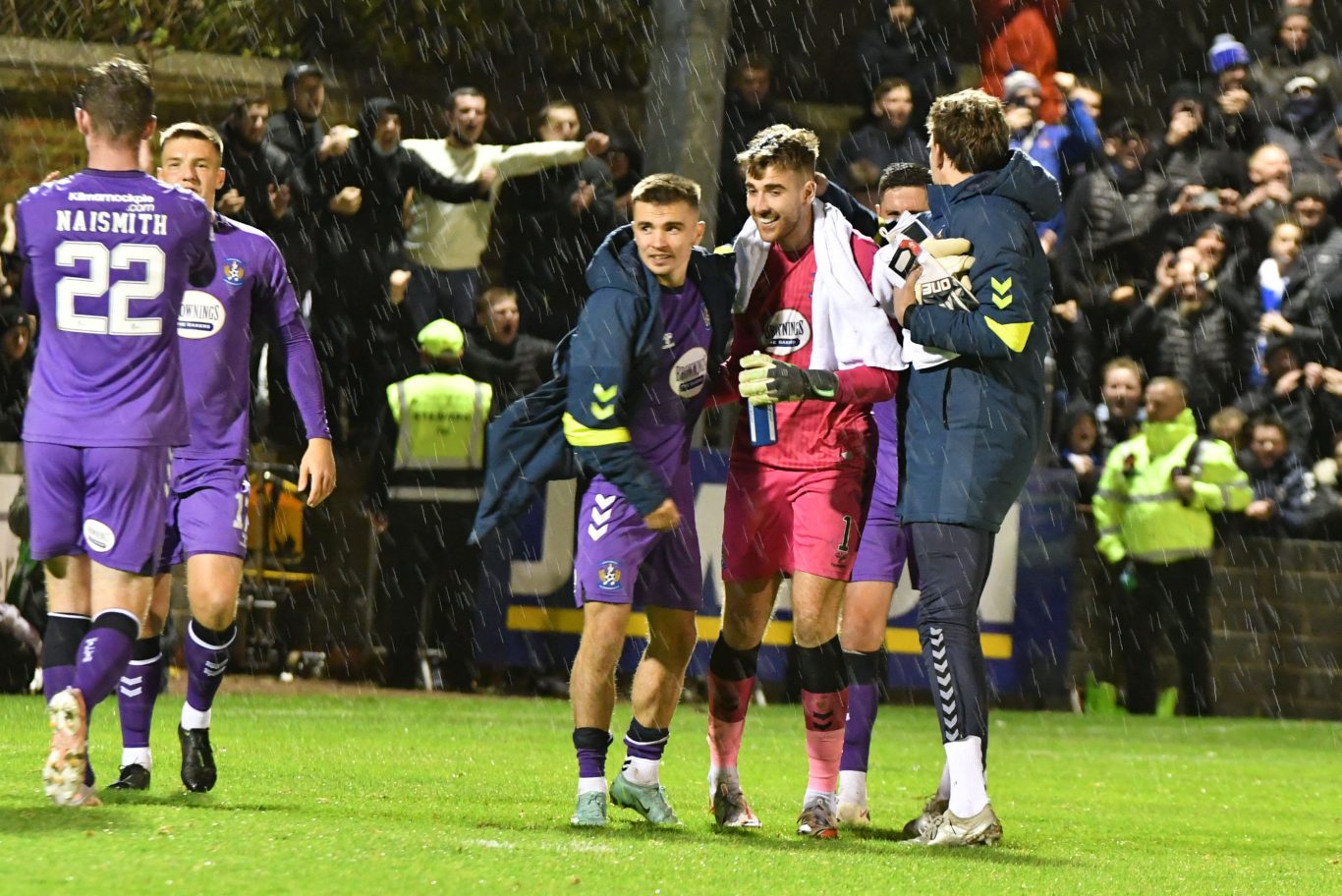 It’s Derby Day as we head to Somerset Park to take on rivals Ayr United.

Here’s the key information for fans ahead of the big match.

Ayr United are handling all ticket sales and any remaining tickets for the Super Killie Away end can only be bought online.

Kilmarnock supporters will be situated in the Railway End (standing), with seated tickets available in the West Stand.

There is no pay at the gate facility and no option to buy tickets at Somerset on the day of the game.

Turnstiles will open at 6.15pm with a numbeer of turnstiles available to enter the Railway End and turnstile 10 for the West Stand.

If you can’t make it to South Ayrshire, the match is being shown live on the BBC Scotland channel from viewers inside the UK.

International Killie TV subscribers will also be able to watch the game live with commentary from Sean Elderbrant and Tom Callaghan.

Killie TV subscribers in the UK will be able to access our dedicated Killie commentary.

Keep across @KilmarnockFC for in game updates as well as post-match reaction from Derek McInnes.