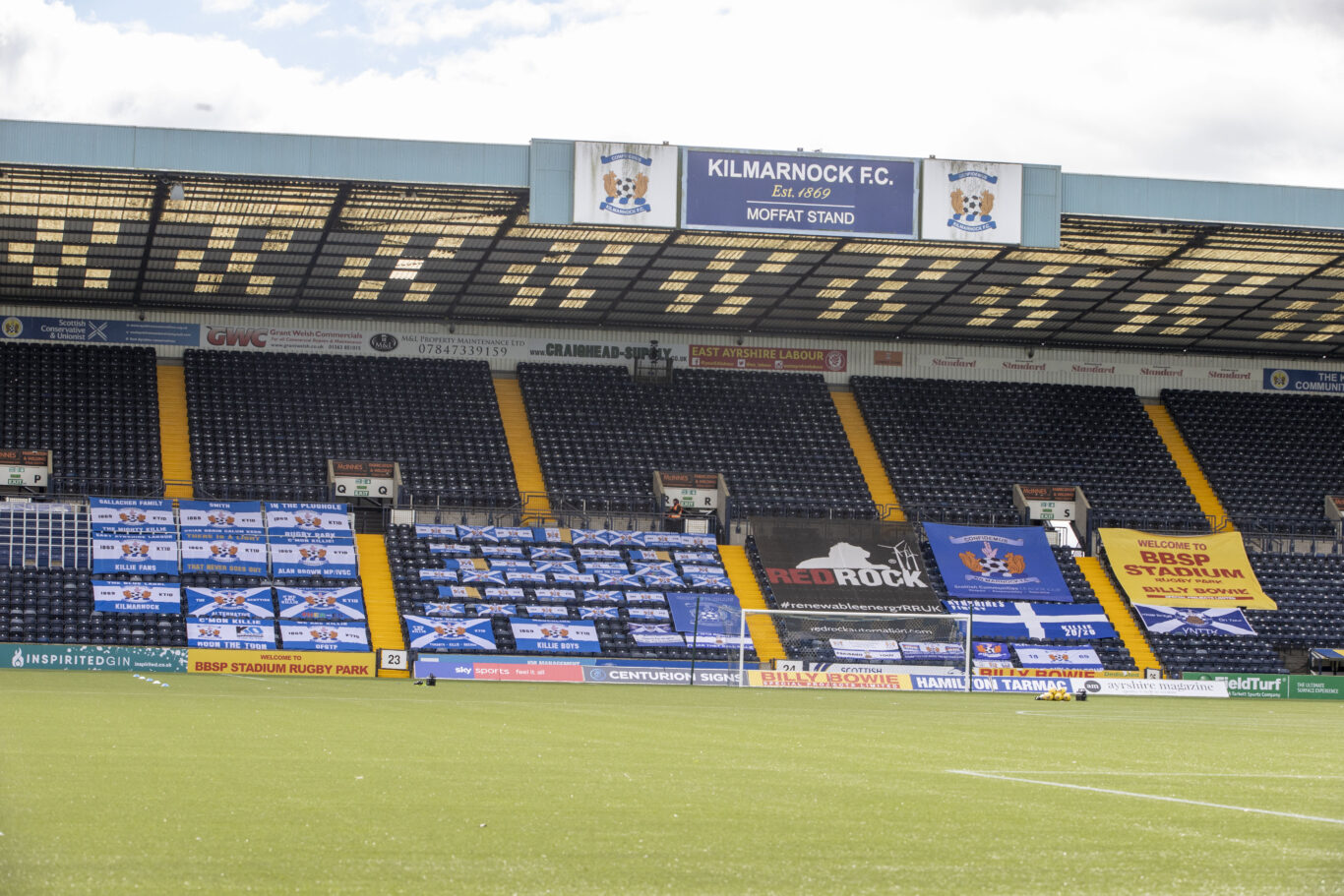 Sunday dates as we face Rangers and Celtic

The dates of our Scottish Premiership matches against Rangers and Celtic have been moved following the pair’s progression to the Europa League group stages.

We will host Rangers at the BBSP Stadium, Rugby Park on Sunday, November 1 with kick off currently set for 3pm.

Our December trip to Celtic Park has also been pushed back by one day with the contest due to take place on Sunday, December 13 with a 3pm kick off.

Further changes may be made subject to either match being selected for live TV broadcast.