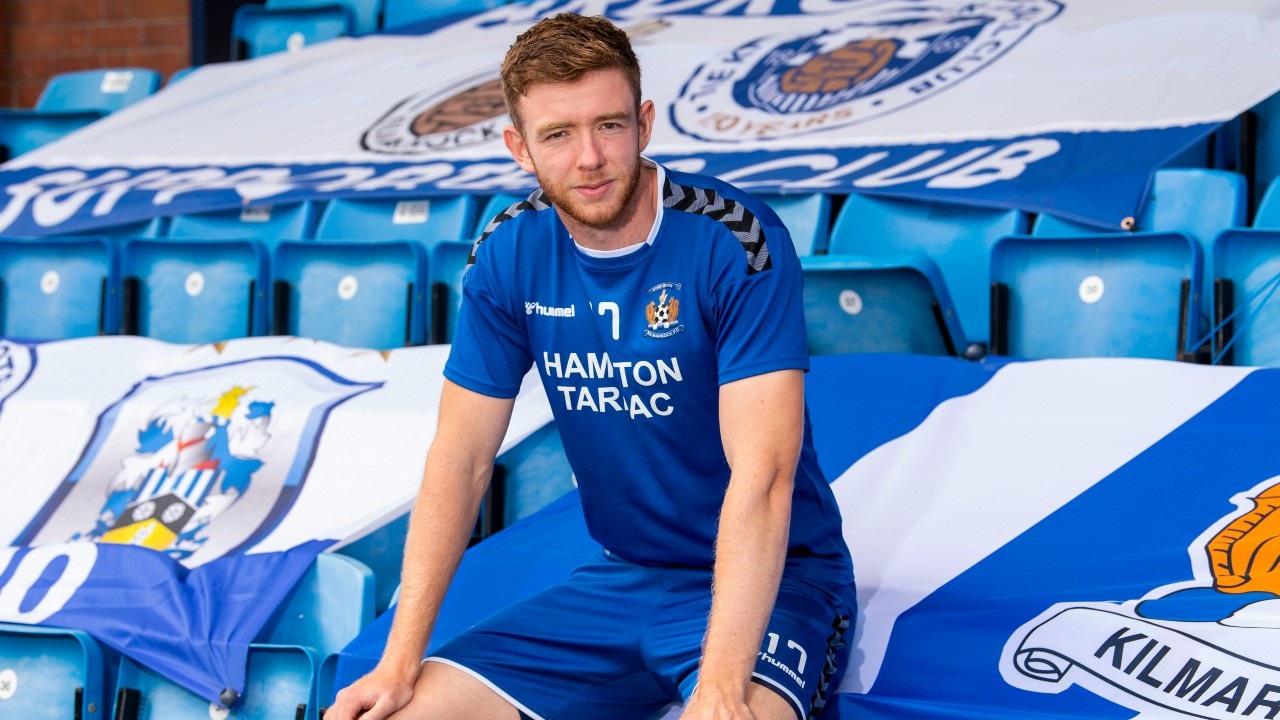 Stuart Findlay will join Philadelphia Union after the club agreed an undisclosed fee for the defender’s transfer to Major League Soccer.

The Scotland international will now travel to the United States in time for the start of the 2021 MLS season, scheduled for April 3.

Stuart was a crucial part of back-to-back club record breaking seasons in 2017/18 and 2018/19 and scored a memorable goal at Tynecastle to help secure third place and a return to European football.

His Killie form led to a dream Scotland debut in October 2019 as he scored in a 6-0 victory over San Marino at Hampden.

Stuart Findlay said: “It’s a life changing move for me, my fiancée and my family with a new way of life and at this stage of my career this was an opportunity that I couldn’t turn down.

“I wanted to end my time with Kilmarnock in the best way possible and I’m pleased the club will benefit financially from me moving on before my contract expires. It’s a move that is right for all parties and I’m glad that the fans have been understanding about everything.

“To be able to share some of the moments and goals that I’ve scored with the fans – it’s impossible not to hold the club dear to your heart. I’ll miss the football, the supporters and the people around the club who I’ve shared these great years with.”

Head of Football Operations, James Fowler said: “We didn’t want to lose Stuart but with his contract expiring in a few months, it is a good deal for the club and presents Stuart with a new and exciting challenge in his career.

“We were prepared for the possibility of losing Stuart and were proactive in the January window by bringing Zech Medley in on loan to make sure that we weren’t left short in defence.

“Stuart has enjoyed many good moments here and has been a great ambassador for the club and we wish him all the very best for the future.”