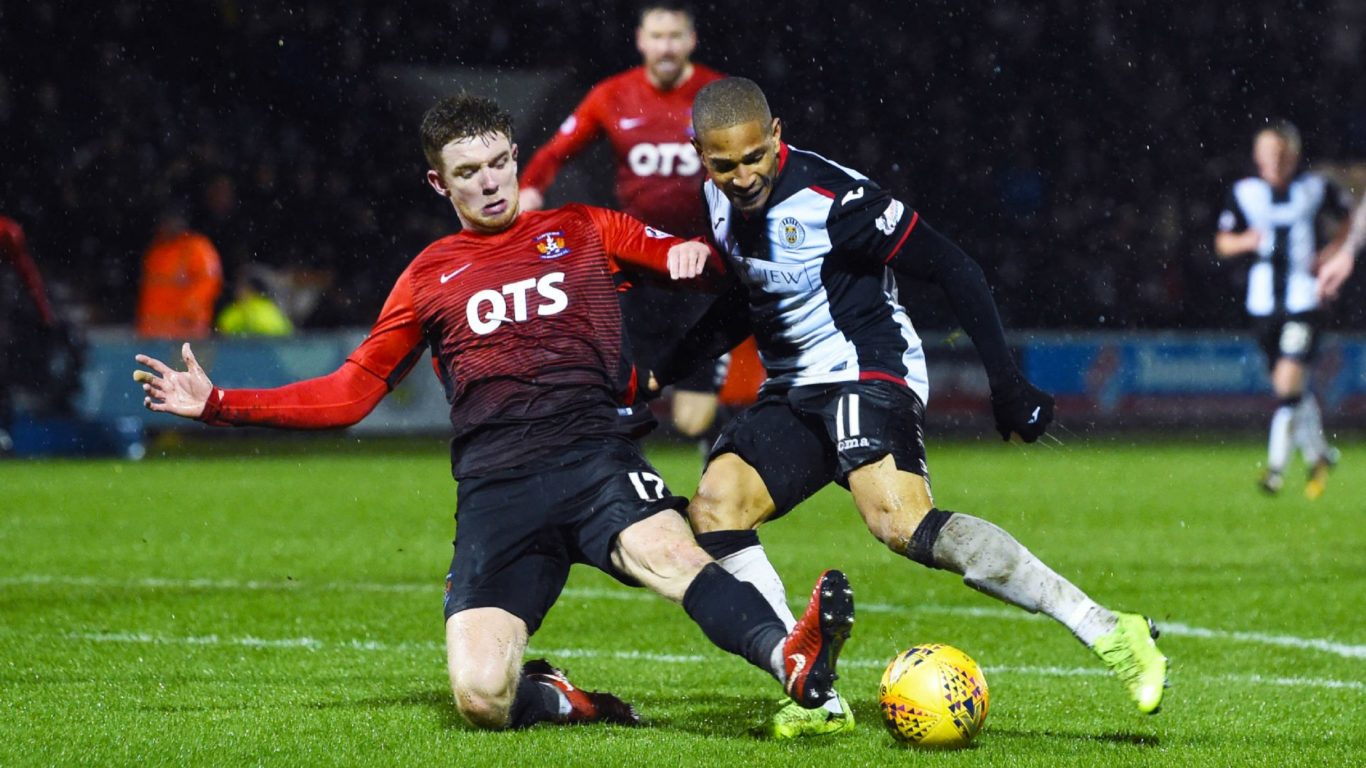 Stuart Findlay has earned his first full call up to the Scotland national team.

The Killie defender has been rewarded for his excellent form for Steve Clarke's side and will form part of Alex McLeish's squad for qualifiers against Kazakhstan and San Marino.

Findlay won several U21 caps while at Celtic but he will now try to win his first senior cap alongside Killie team-mate Stephen O'Donnell.

Everyone at the club would like to congratulate Stuart on his call up and we wish him and the national team all the best in both matches.