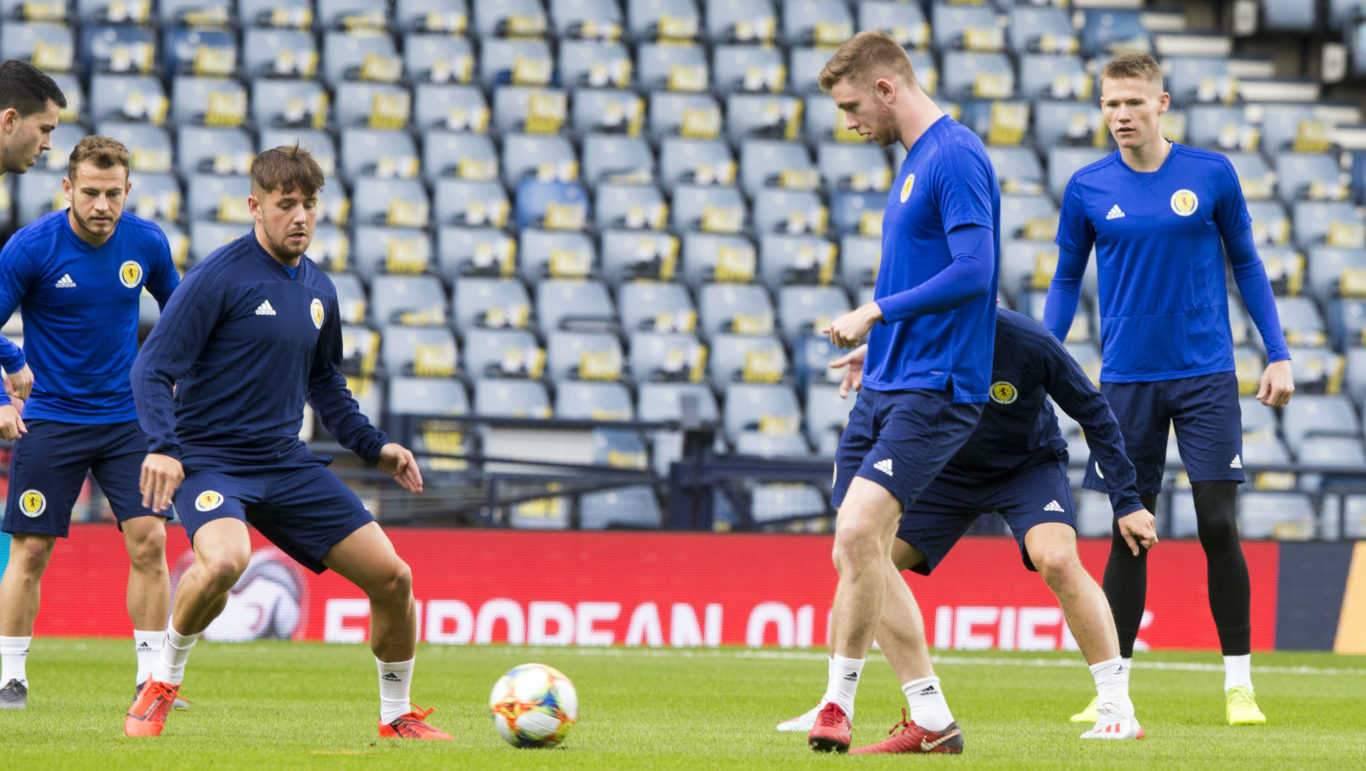 Stuart Findlay has been added to Steve Clarke’s Scotland squad for the country’s Euro 2020 Qualifying double-header against Russia and San Marino.

The central defender joins Stephen O’Donnell in the party for the games, which take place on October 10 and 13.

Stuart is seeking his first senior cap for his country after being part of the squad for this summer’s qualifiers against Cyprus and Belgium.

Congratulations to Stuart on his call up and we wish everyone involved in the national team all the best for the two matches.