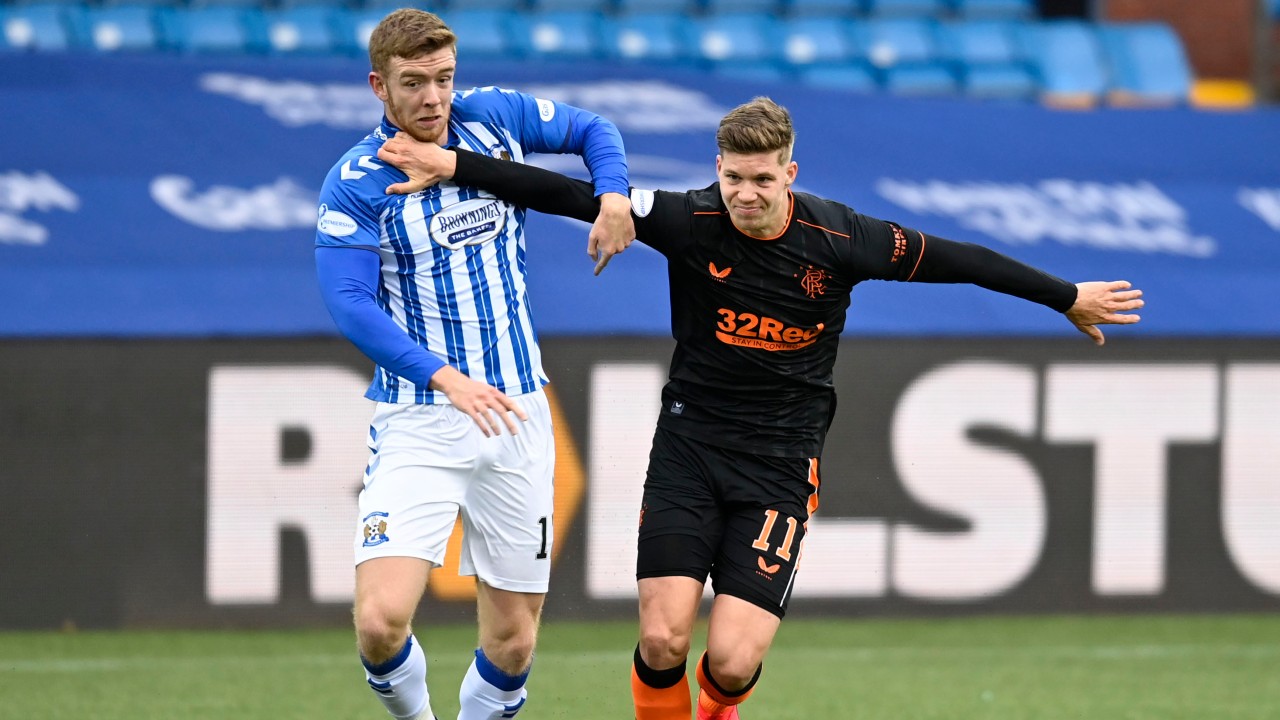 Stuart Findlay wants Killie to get back to winning ways on Friday night and help erase his own painful memories of our last meeting with St Johnstone.

The defender’s slack pass allowed Michael O’Halloran to score an injury-time winner for Saints in Ayrshire in August and as the teams prepare to meet again in Perth, Stuart believes both he and the team have improved greatly.

He said:  “I was really disappointed with how the game against St Johnstone went the last time.

“It was a low moment for me at that time but I think both myself and the team have grown collectively since then.

“We hadn’t won a game at that point and afterwards we went on a good run after that.

“It’s just a matter of getting back to winning ways, showing how much we’ve improved since the last time we played St Johnstone and hopefully get three points heading into the Betfred Cup games and international break.”

You can catch more from Stuart on Killie TV.