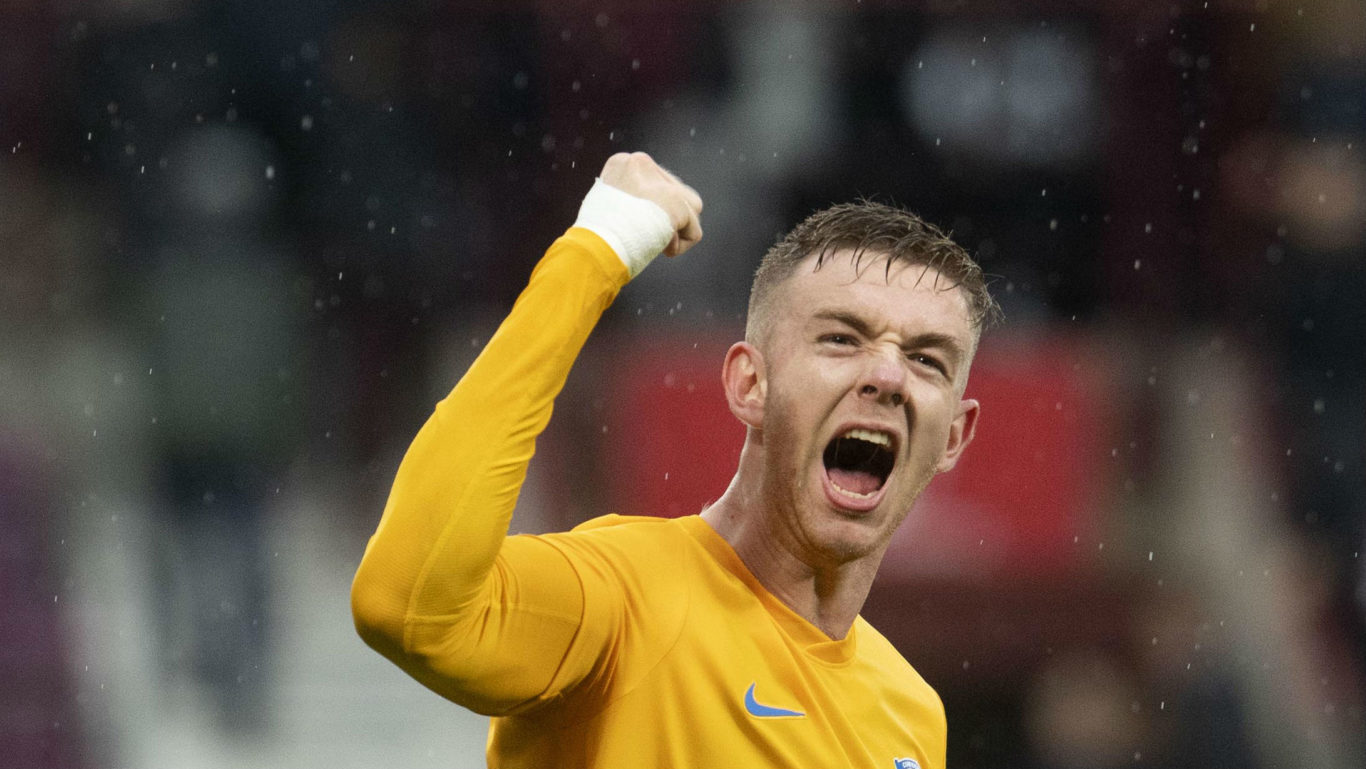 Stuart Findlay is Killie’s man of the moment, having come so far from his debut back in 2015 to become a full-fledged international performer.

While not the most experienced in terms of age, the 24-year-old has been part of the Killie backline for longer than any of our other members of the back four and has learned plenty under that time.

Saturday’s programme cover star discussed Killie’s leaders on the pitch and how he continues to adapt his game alongside his current defensive partners.

He said:  “In general centre back terms, Alex [Bruce] has got the best wealth of experience you could hope to have in a partner while Dario [Del Fabro] is the same age as me and he’s vocal so that helps us as a group.

“I’ve played a lot of game for Kilmarnock now and I like to think that the older I get, that I do try to help more off the ball on the park but we’re lucky that we have the experience of Gary [Dicker] and Alan [Power] in front of us as well as Burkey on the wing – we’ve got leaders across the park and I think that shows in the way that we play.”

Find out some of Mohamed El Makrini’s favourite tunes as well as the five people who would grace his dinner table in our Dream Dinner Guests feature.

Priced at £3, you can pick up the programme around the ground on matchday while you can also order a copy thanks to our friends at Curtis Sport.