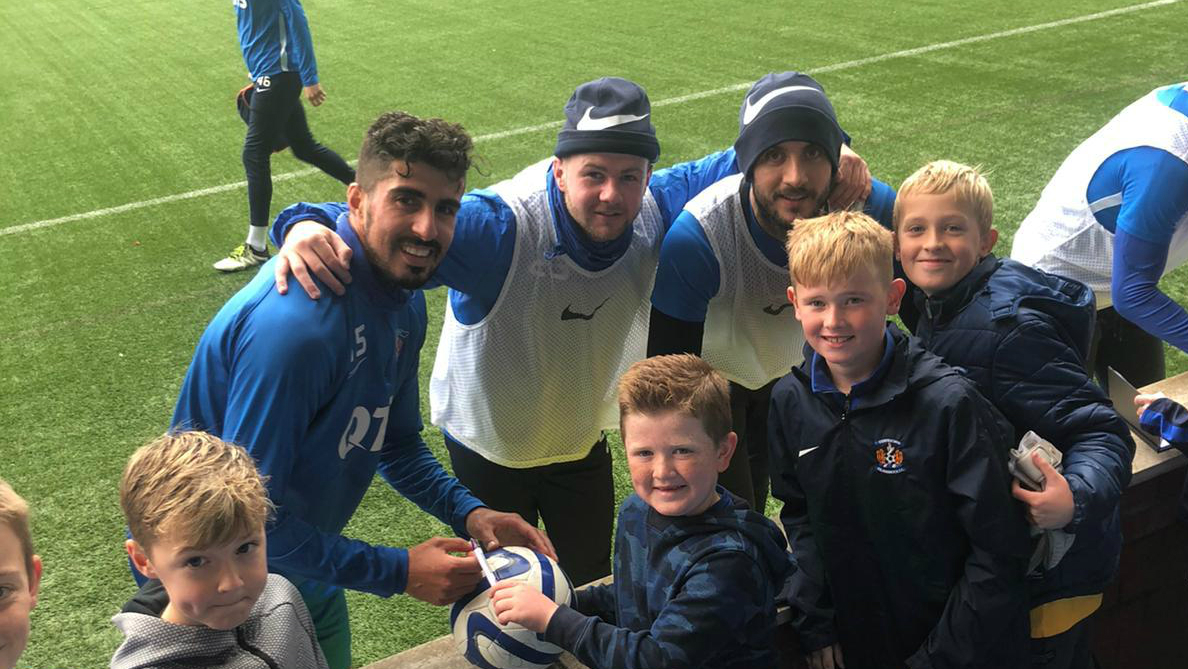 While the latest series of Strictly Come Dancing captivates the nation, the benefits of our very own ‘Ayrshire Does Strictly’ event is already being felt in the Kilmarnock community.

Money raised on the night gave 30 Ayrshire kids the opportunity to live like a footballer for a week during the October holidays. 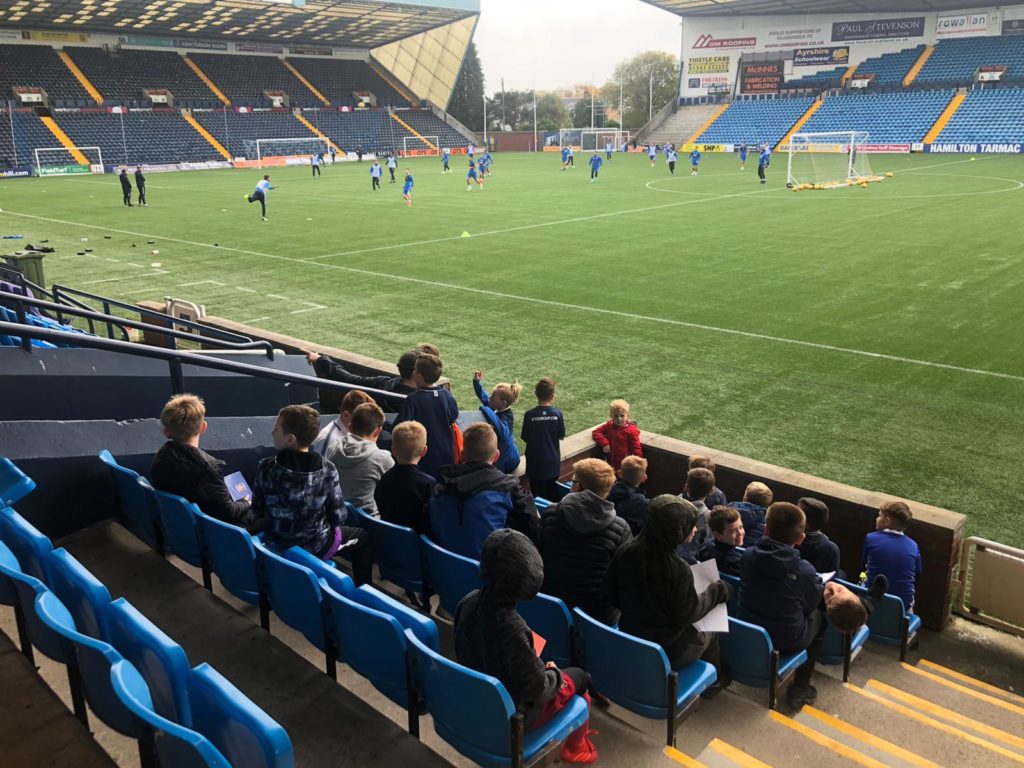 Each day allowed the kids to watch the first team train, get autographs from their Killie heroes before enjoying their own tournament on the Rugby Park pitch and a nutritional two-course lunch from our hospitality team.

KCST Community Support Officer Grant Moore said: “It was so rewarding to be able to let 30 kids live their dream as footballers for the week – the look on their faces was just magical.

“We can’t thank our KCST Trustee Phyllis McLeish, the team at Ayrshire Magazine and all the dancers on the night for putting on such a great show and raising the funds for this project.” 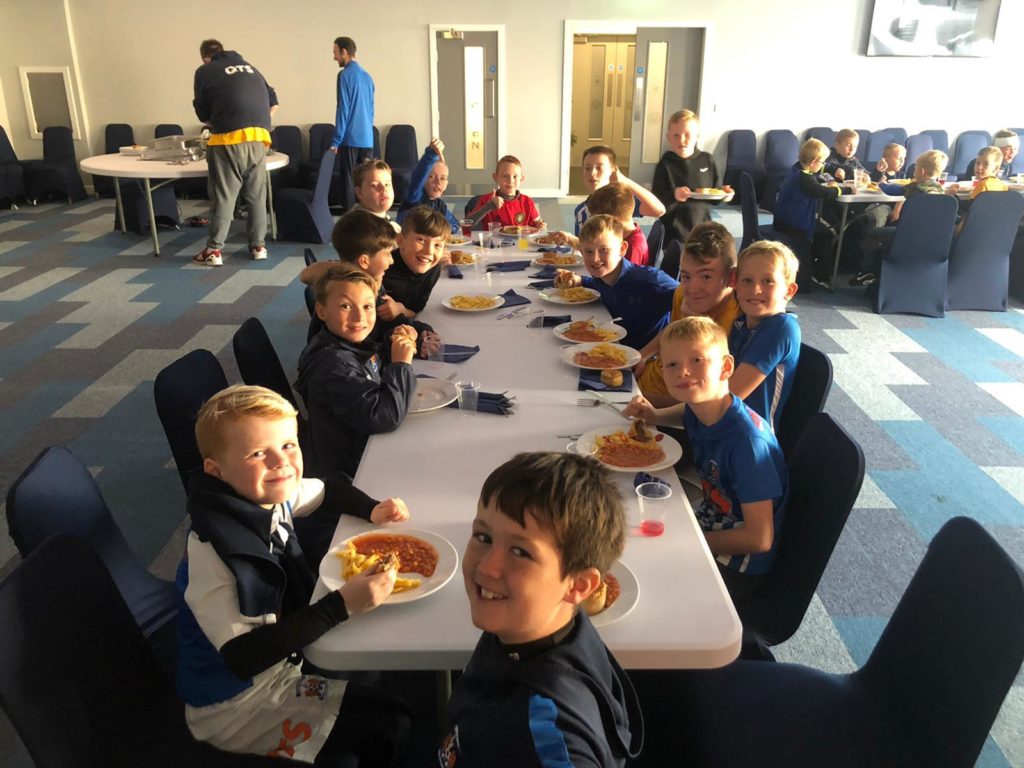