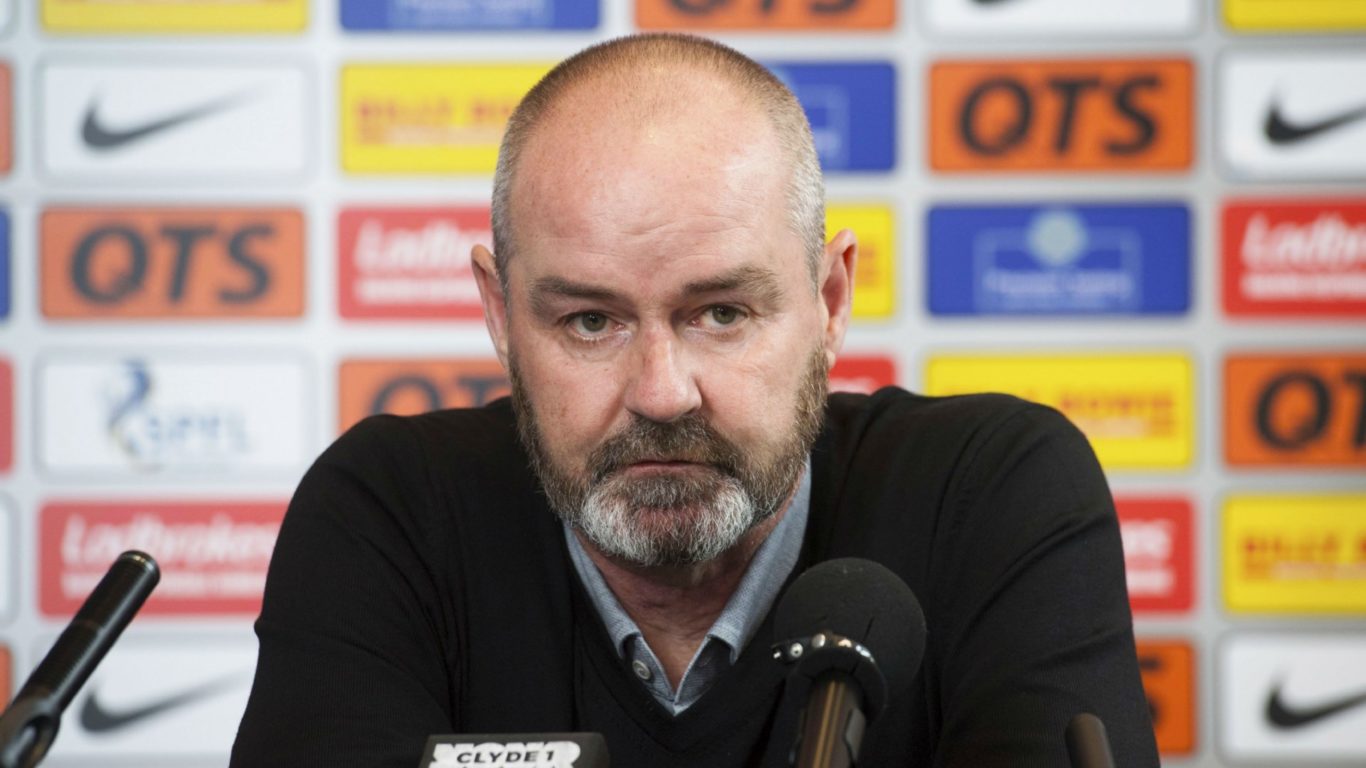 Steve Clarke: We’ll respect the emotion of the day

Steve Clarke says Killie will respect the emotion of the day as we face Celtic in their first match following the death of club legend and Scottish football icon Billy McNeill.

Celtic’s European Cup-winning captain and former manager passed away earlier this week at the age of 79 with tributes flooding in from all around the world.

Asked about how the emotions surrounding such a much loved and respected figure will have on all events surrounding Saturday’s match, the Killie boss said: “It will be a very emotional day for everyone at Celtic. We will go there and respect the emotion of the day and try and do a very professional job and hopefully come away with some points.

“Billy as a player was a little before my time, I don’t have a lot of memories of him as a player. The best thing to say is the amount of respect and good people that have spoke highly of him says it all about the person.

“He was a legend in Scottish football. He was the only Scotsman to get his hands on the European Cup as a captain, and unfortunately it looks like it will stay like that for a long time.”

You can watch the manager’s media conference in full on Killie TV.