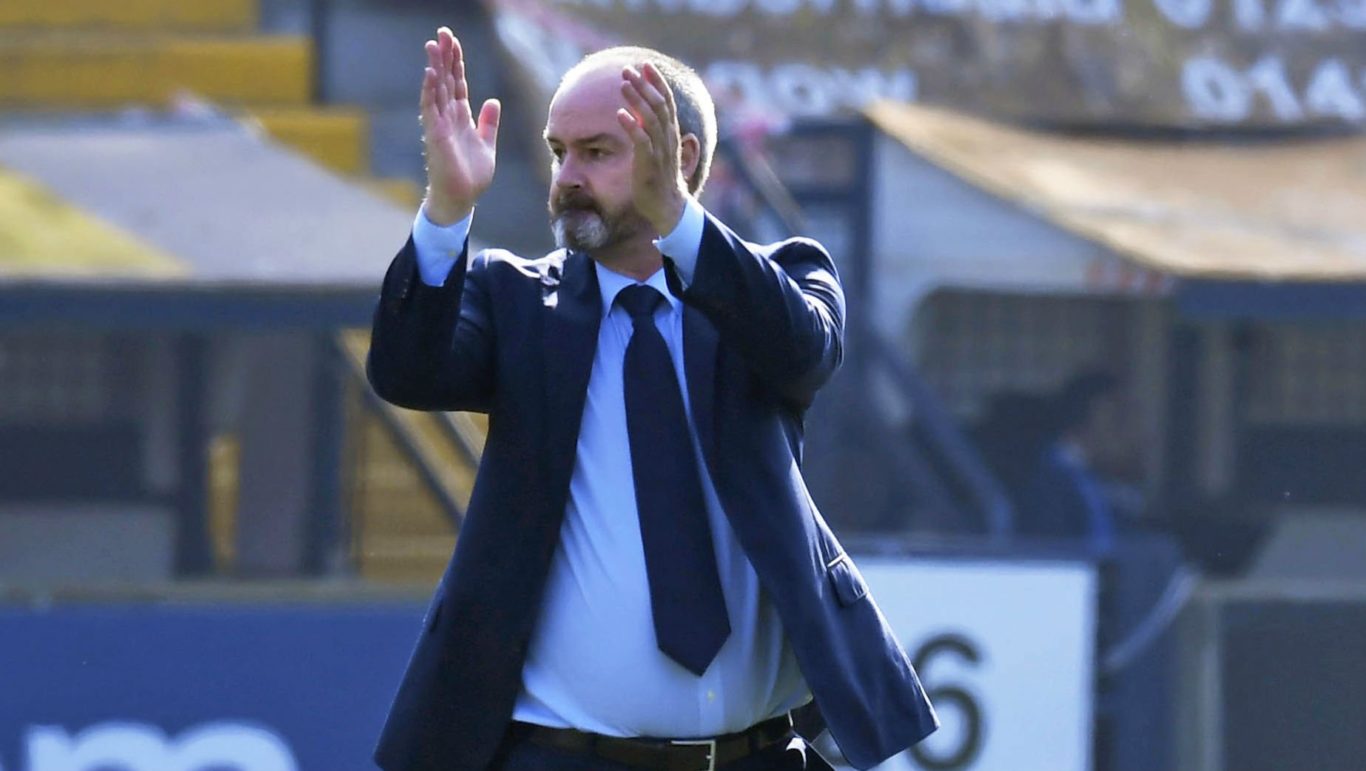 A Notice of Complaint has been received in relation to post-match comments made by manager Steve Clarke in the wake of Saturday’s Ladbrokes Premiership match against Aberdeen.

The Killie boss has been charged with an alleged breach of Rule 72, which states “No recognised football body, club, official, Team Official or other member of Team Staff, player or other person under the jurisdiction of the Scottish FA, shall in an interview, a ‘blog’ on the internet, on a social networking or micro-blogging site, or in any other manner calculated or likely to lead to publicity (i) criticise the Decision(s) and/or performance(s) of any or all match official(s) in such a way as to indicate bias or incompetence on the part of such match official; or (ii) make remarks about such match official(s) which impinge on his character.

“There shall be a presumption that any material published in such manner was published in the name of and/or with the authority of the person or body bearing to have published the material.”

A principal hearing date has been set for Thursday, May 9 and the club will respond to this charge in due course with a deadline for a reply set for Wednesday, May 1.