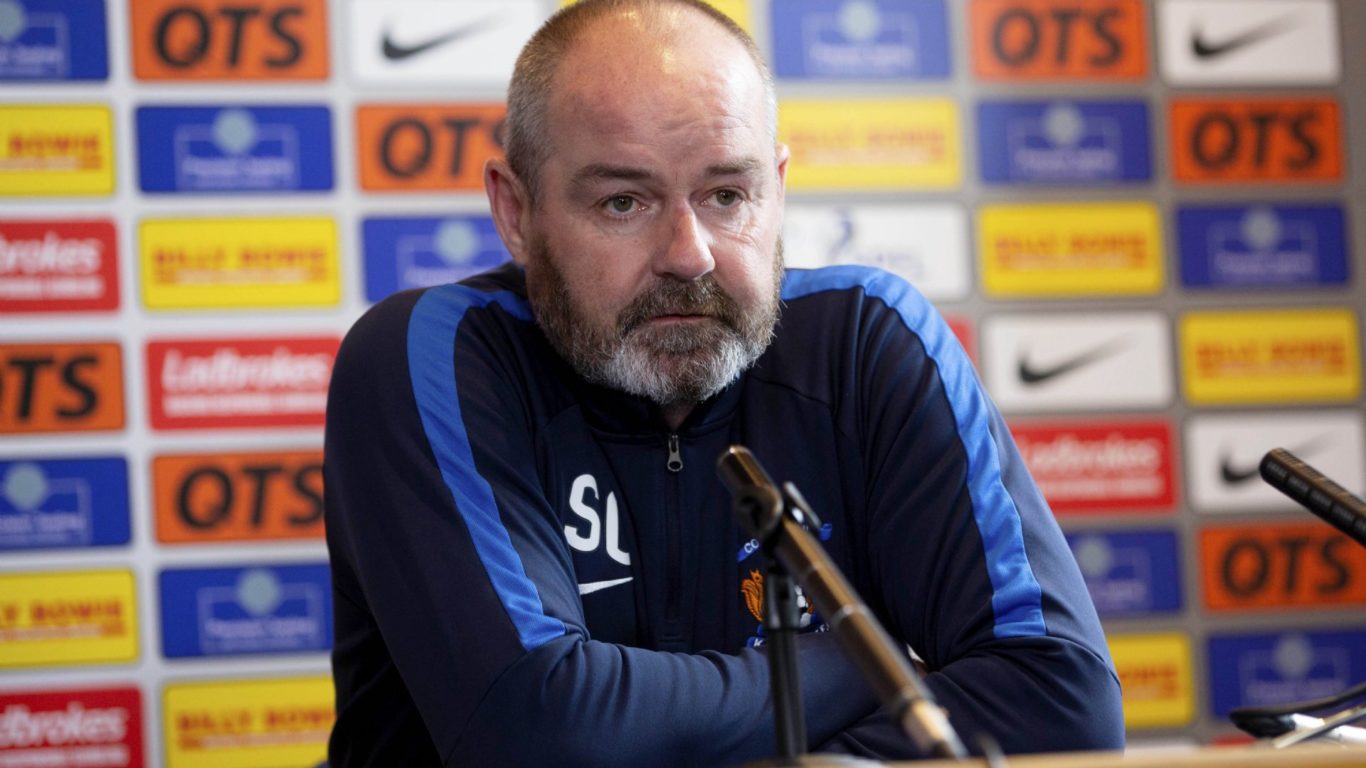 Steve Clarke is in the running to be named GMB Scotland Manager of the Year for 2018/19.

The Killie boss has made the final shortlist of four for the prize with the winner due to be announced at the PFA Scotland awards on Sunday, May 5.

Our manager is in the running alongside Ross County pair Stuart Kettlewell and Steven Ferguson, who helped the Staggies to the Championship title, Dick Campbell of League One champions Arbroath and Jim Goodwin of Alloa.

The manager discussed his nomination and much more at his weekly pre-match media conference, which you can watch in full on Killie TV.