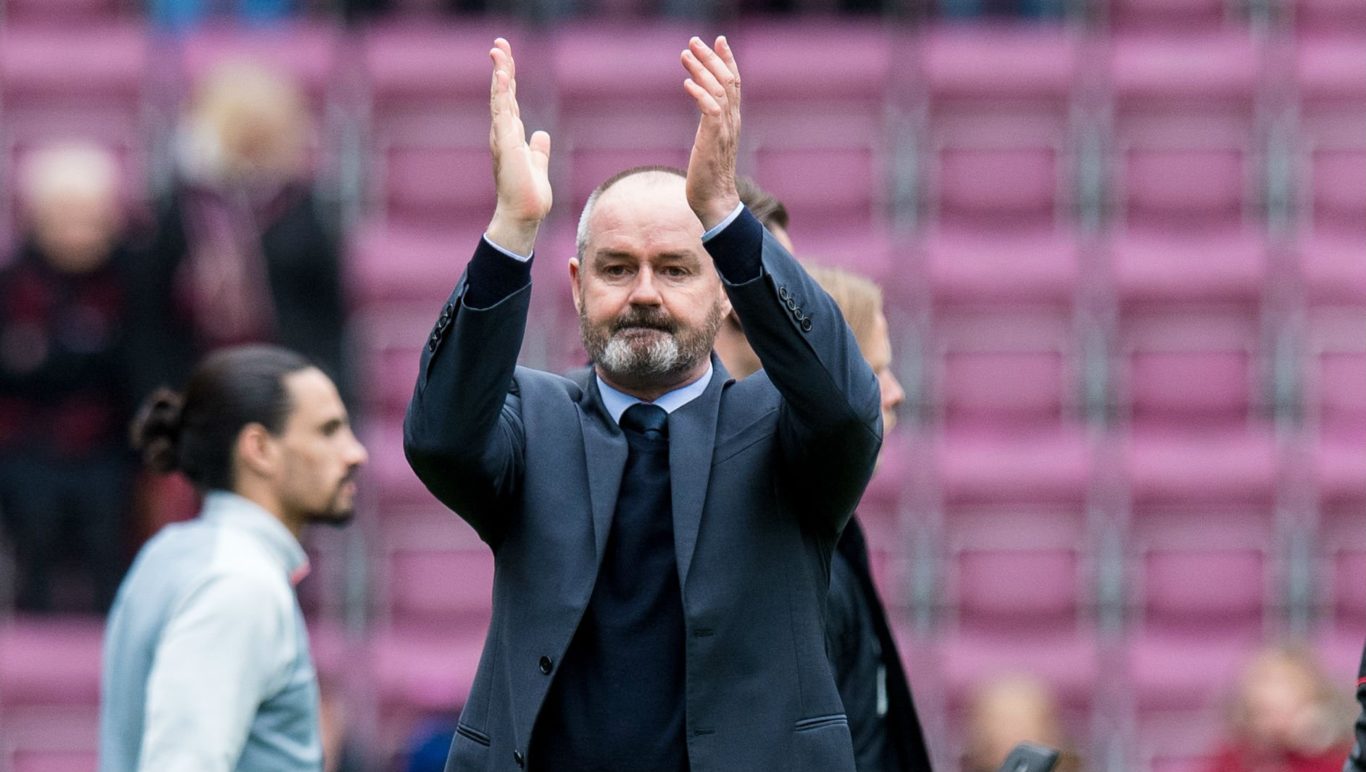 Steve Clarke has been named GMB Scotland Manager of the Year for season 2018/19.

During his time in charge, Killie have secured back-to-back top six finishes and broken the club's record points total twice.

With two matches of the Ladbrokes Premiership campaign to go, Killie sit third in the table ahead of Aberdeen on goal difference.