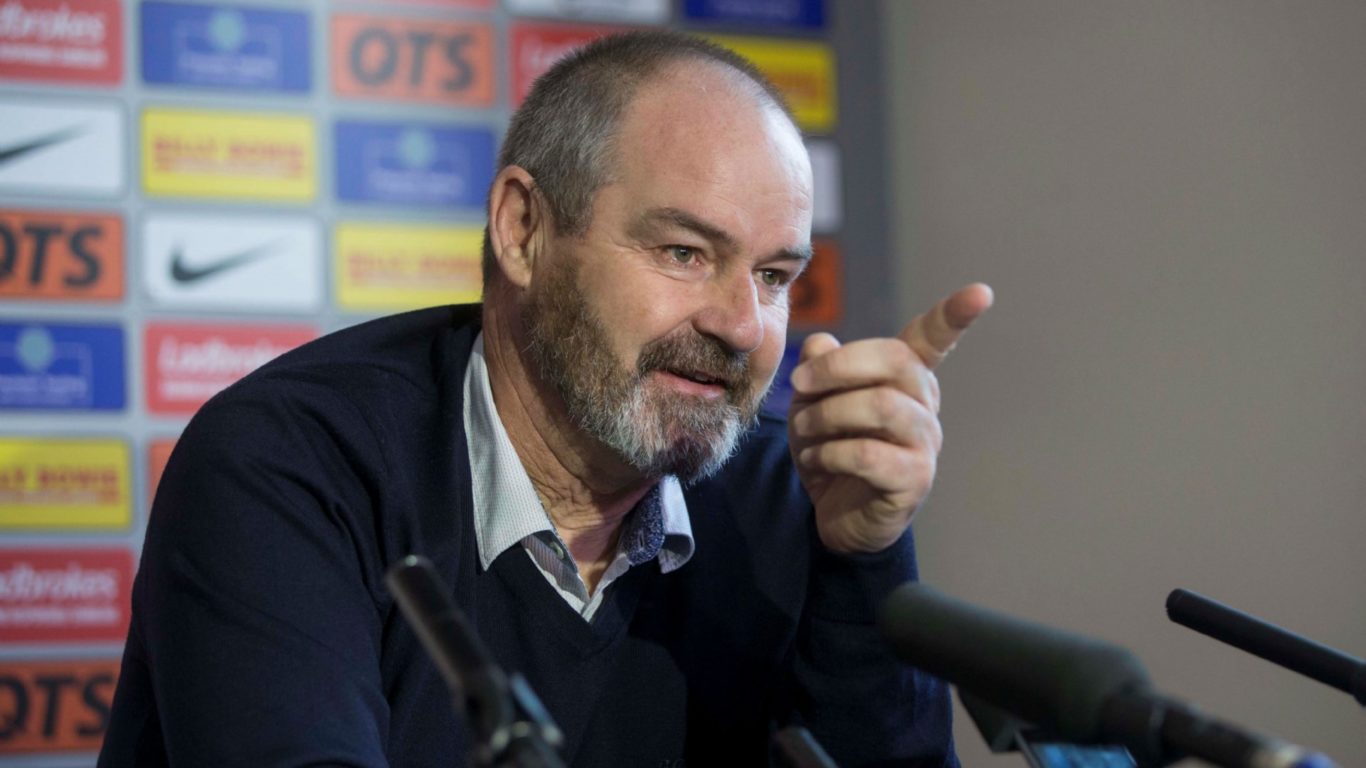 Steve Clarke: My focus is fully on Kilmarnock

Alex McLeish's reign came to an end yesterday with the Killie boss asked if he would be interested in leading the nation in a bid to reach Euro 2020.

Clarke said that his only focus is on Saturday's Top Six opener against Aberdeen, said: "I don't speculate, I know how football works so there's no point in doing that.

"I am fully focused on this game here, we have a big game tomorrow. I am sad for Alex McLeish, he is a good man and very enthusiastic. I spoke to him a month ago and I had a good chat with him, he had big plans and it just shows you how short-term football can be sometimes. So it's best for me just to concentrate on my job here and try to finish the season well.

"I'll be weighing up personal life against professional life, that's the biggest decision. I am very happy at Kilmarnock. Working for a great chairman, board of directors, and fantastic staff. My players have been pretty good aswell!

"With all due respect to the SFA I don't want to talk about them again because I want to focus on Kilmarnock."