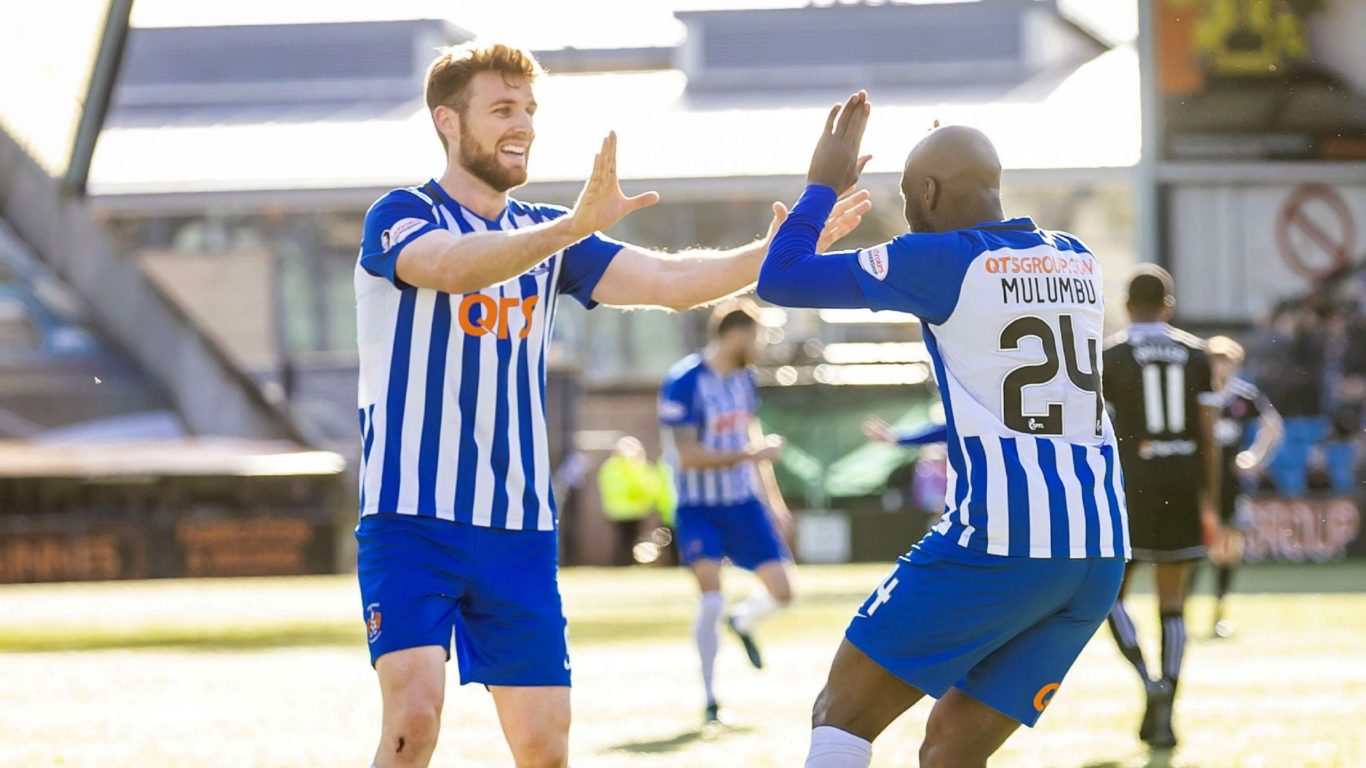 Stephen O’Donnell wants Killie to head into the top six with real momentum, starting with a positive result against St Johnstone.

The Scotland international has helped secure back-to-back top half finishes for the first time in over a decade and now he wants to end a strong week on a high.

Looking ahead to facing Saints, he said: “The last six games will be tough ones, hopefully we can finish the regular season with a win against St Johnstone.

“That would be nice and it would give us some momentum – seven points from nine going into the split and we’ll face five tough games and there’s a hell of a lot to play for.

“St Johnstone are a good side and it will be important for us to try and get the win.”

The defender also discussed Steve Clarke’s body of work at Rugby Park as well as his time with the Scotland national team.

You can watch Stephen’s interview in full on Killie TV.