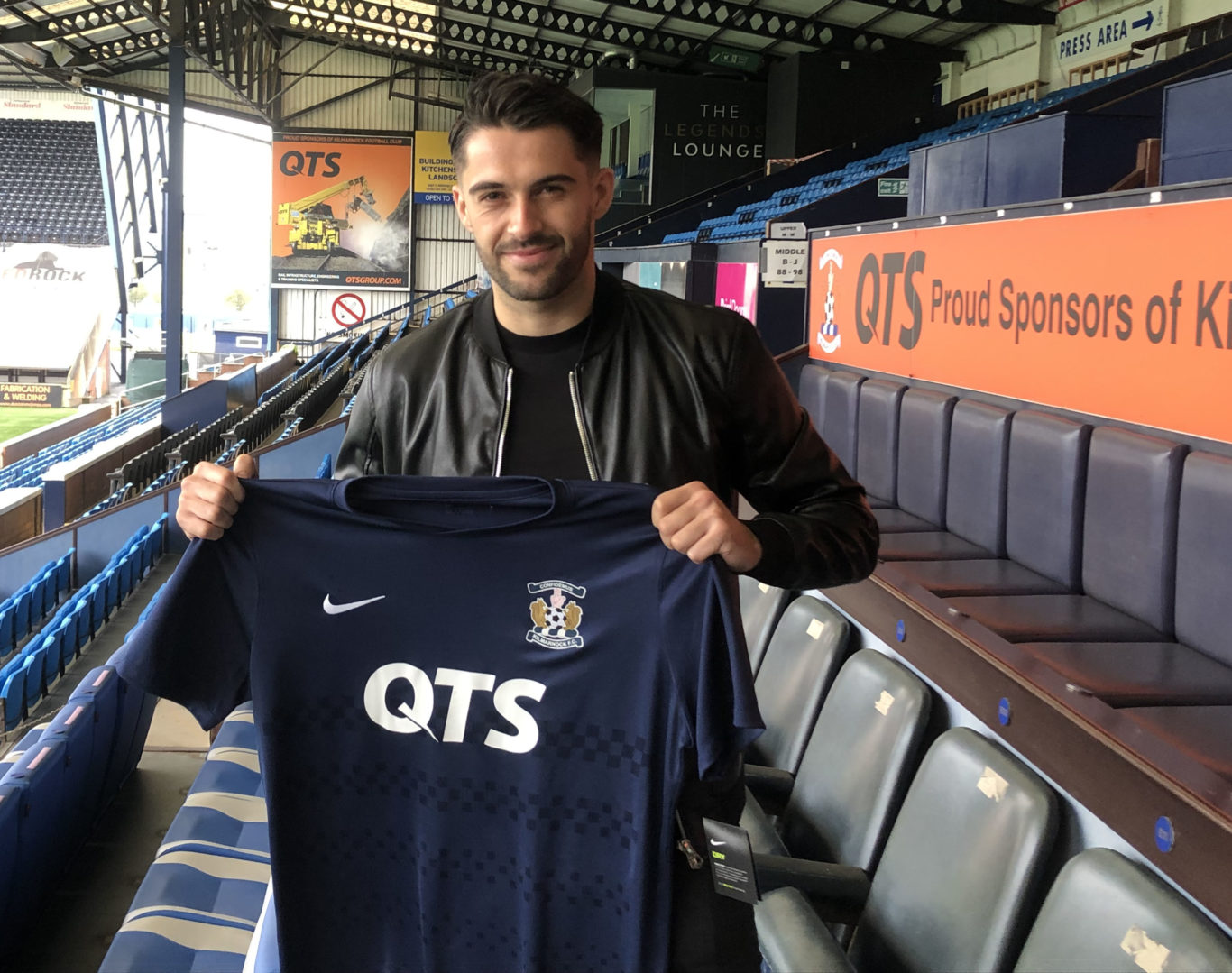 Kilmarnock Football Club has completed the signing of  Stephen Hendrie on a one-year deal, subject to international clearance.

The 24-year-old left-back arrives at Rugby Park following his exit from League One side Southend United. No stranger to Scottish football, Glasgow-born Hendrie came through the youth ranks at Hamilton Academical, making his first team debut in July 2011 as a 16-year-old.

In his time at New Douglas Park, he made over 100 appearances for Accies: winning the promotion play-off against Hibs to seal a return to the Scottish Premiership in 2013-14, before securing a move to the Premier League with West Ham.

The talented defender has also enjoyed spells with Blackburn Rovers and most recently, Motherwell. In addition, he has been capped at various youth levels for Scotland.
The club wishes Stephen a warm welcome to Killie, and wishes him the best of luck for the rest of the season.