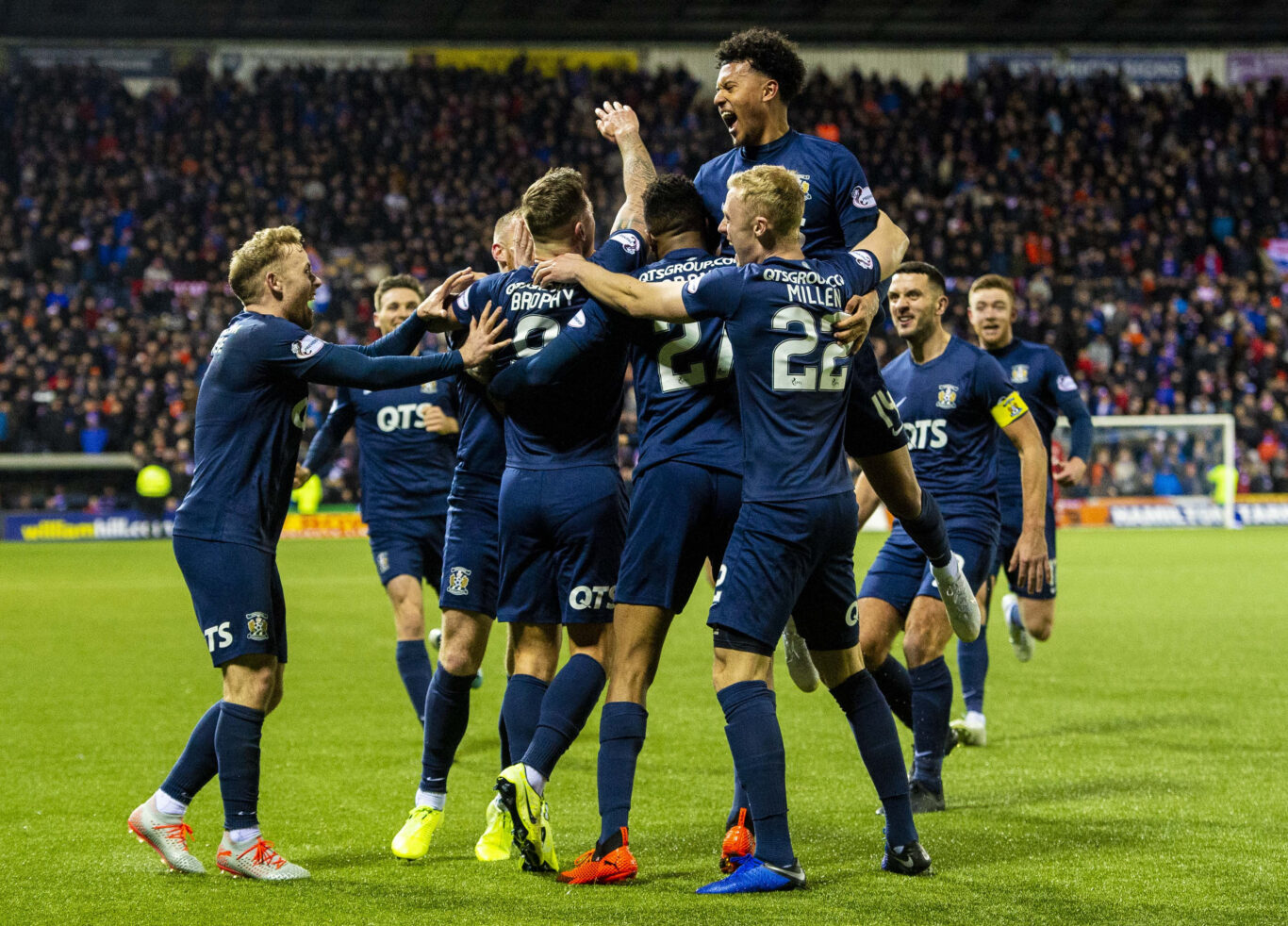 Following the decision to conclude the 2019/20 Scottish Premiership season, the players, management, staff and Board of Directors at Kilmarnock Football Club would like to thank our fans and sponsors for their tremendous support throughout the campaign.

It feels extremely strange for the season to end without any of the traditional rituals we’ve previously taken for granted, including our annual show of appreciation between the squad and our supporters.

While the Coronavirus pandemic continues to impact all of our lives, the safety and wellbeing of our fans and our colleagues remains our top priority. As the uncertainty over a date for the safe resumption of football continues, we’re working alongside fellow SPFL clubs to plan for a series of eventualities for season 2020/2021.

On what would have been the start of the close season, we can now issue the following squad update:

While the club made every effort to keep him, including the offer of a new contract, Stephen O’Donnell has made the decision to leave Kilmarnock when his deal expires at the end of the month.

Since signing in the summer of 2017, Stephen has played a crucial part in a side which twice broke the club’s record points tally and the right back has written his name in our history, equalling Joe Nibloe’s record of gaining 11 Scotland caps while representing Kilmarnock FC.

Alex Dyer said: “It is never easy to see players depart the club, especially in these circumstances where the guys have not had the chance to say goodbye to the crowd and the fans have not had the opportunity to thank the players for their contribution.

“In Stephen O’Donnell’s case, we tried our very best to keep him and spoke on numerous occasions both in person and on the phone but he wants to explore his options as he’s entitled to do as a free agent.

“Stephen has been a fantastic player for this football club and a good person to have around the place and as is the case with all the players, we thank them for their efforts and wish them all the very best for the future.

“To our supporters, I hope you are all keeping safe and well and we’ll continue to keep you up-to-date with any more news as soon as possible.”