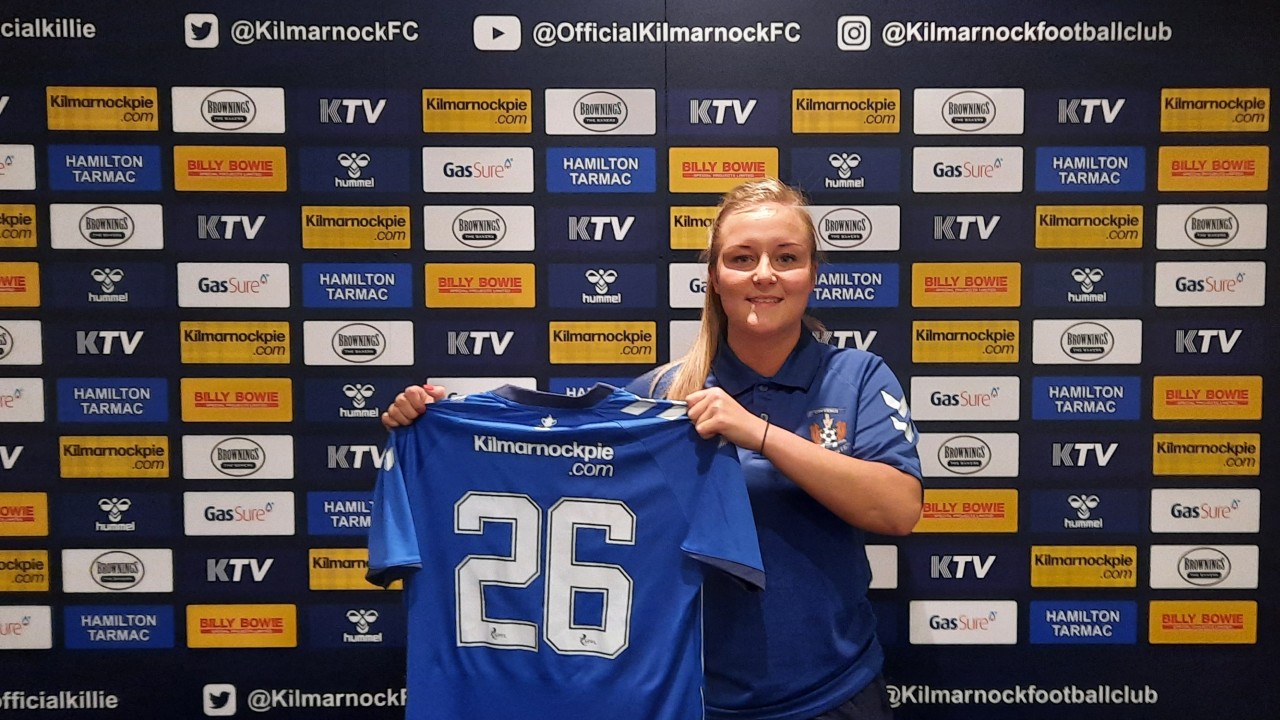 Andy Gardner believes his Kilmarnock WFC squad is taking shape after Gillian Sloey became the latest addition to the team.

The former Scotland U19 international has joined the club ahead of Sunday’s home match with Glasgow Women at the BBSP Stadium, Rugby Park.

And the head coach outlined what he wants to see from his team in the final matches of 2020.

It's another big weekend for @KilmarnockWFC

💬 Head Coach Andy Gardner believes his squad is continuing to take shape after the addition of @gilliansloey pic.twitter.com/5YqiAAV4Hc