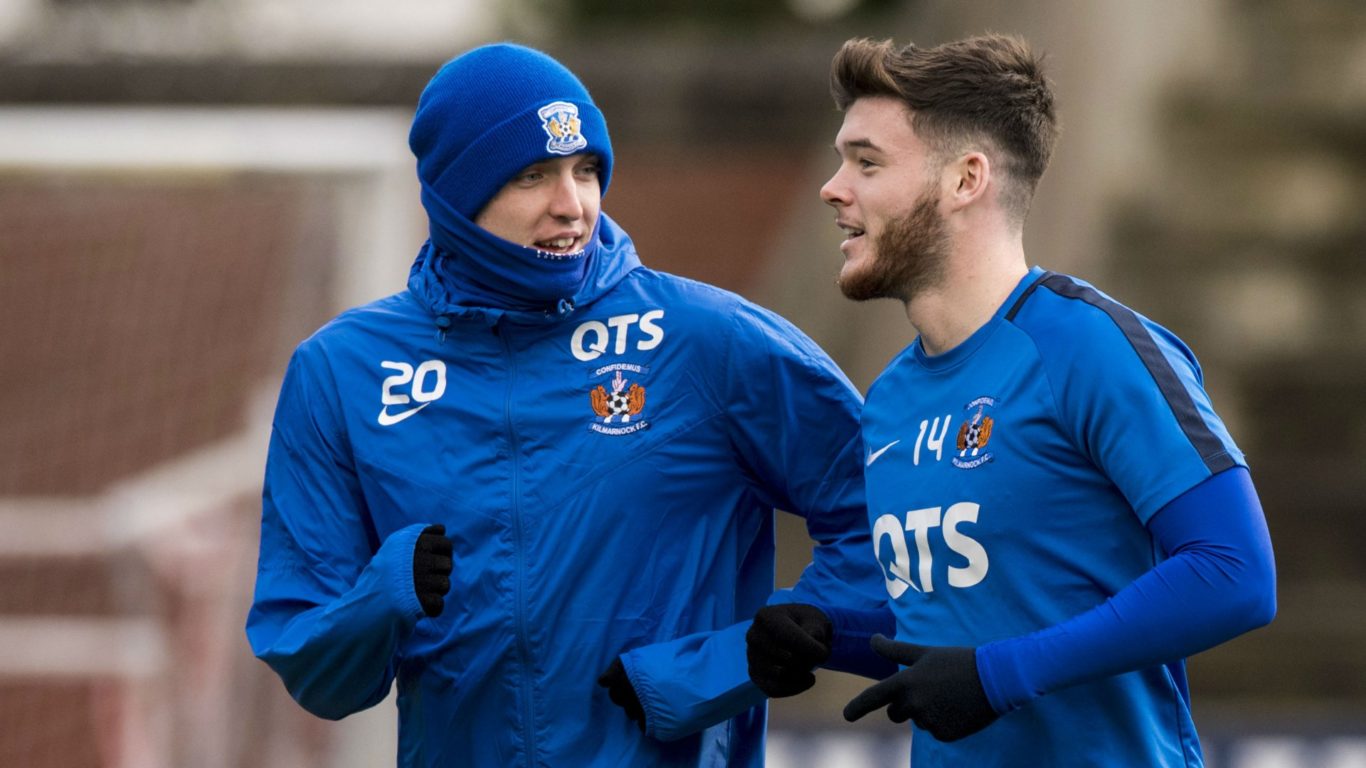 Killie fell to a 2-1 defeat to Motherwell in the SPFL Reserve League.

After a goalless first half, Daniel Higgins gave Killie the lead with a fine strike after 'Well goalkeeper Rohan Ferguson palmed the ball into his path.

Andy Millen's team had the chance to double their advantage from the penalty spot but Olly McDonald's spot kick was saved by Ferguson.

Motherwell made the most of their lifeline by drawing level through Danny Johnson. Fellow forward James Scott played the ball to Johnson and his strike flew over Devlin Mackay and into the net.

Incredibly the match turned on its head with Maurice Ross' team claiming the lead one minute later.

Jamie Semple found space from distance and his strike from 25 yards beat Mackay all ends up.