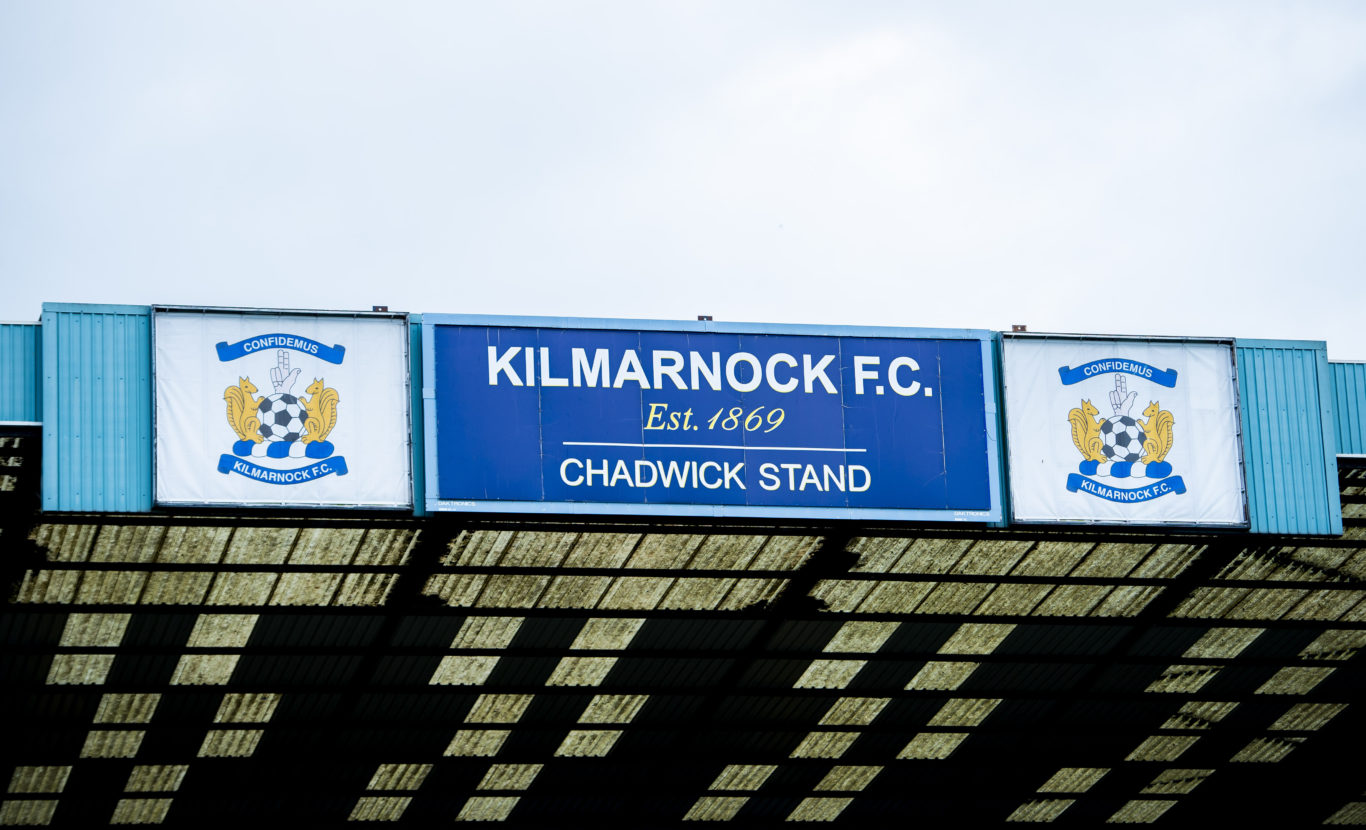 Following the postponement of last weekend’s match against St Mirren, the latest update from the Scottish FA/SPFL Joint Response Group confirms that league football in the country remains suspended indefinitely.

Watch a message from our manager, Alex Dyer.

"We must look after each other" pic.twitter.com/P5b9NfRr32

Neil Doncaster, SPFL chief executive, said: “The significant challenges being faced by people all over the country have put sport firmly in perspective. However, we have a responsibility to deal with the many difficult issues caused by this outbreak and are working hard with the Scottish FA, with our clubs, and with Government departments to arrive at the best possible outcome for our game.

“We are very conscious of the desire of all 42 Ladbrokes SPFL clubs and their fans to know, as soon as possible, of our plans for the league, but everyone recognises we are facing what is arguably the most challenging time in our sport’s history.

“There are undoubtedly going to be further challenges ahead, but everyone involved is pulling together as one and we will continue to make decisions in the very best interests of the game as a whole.”