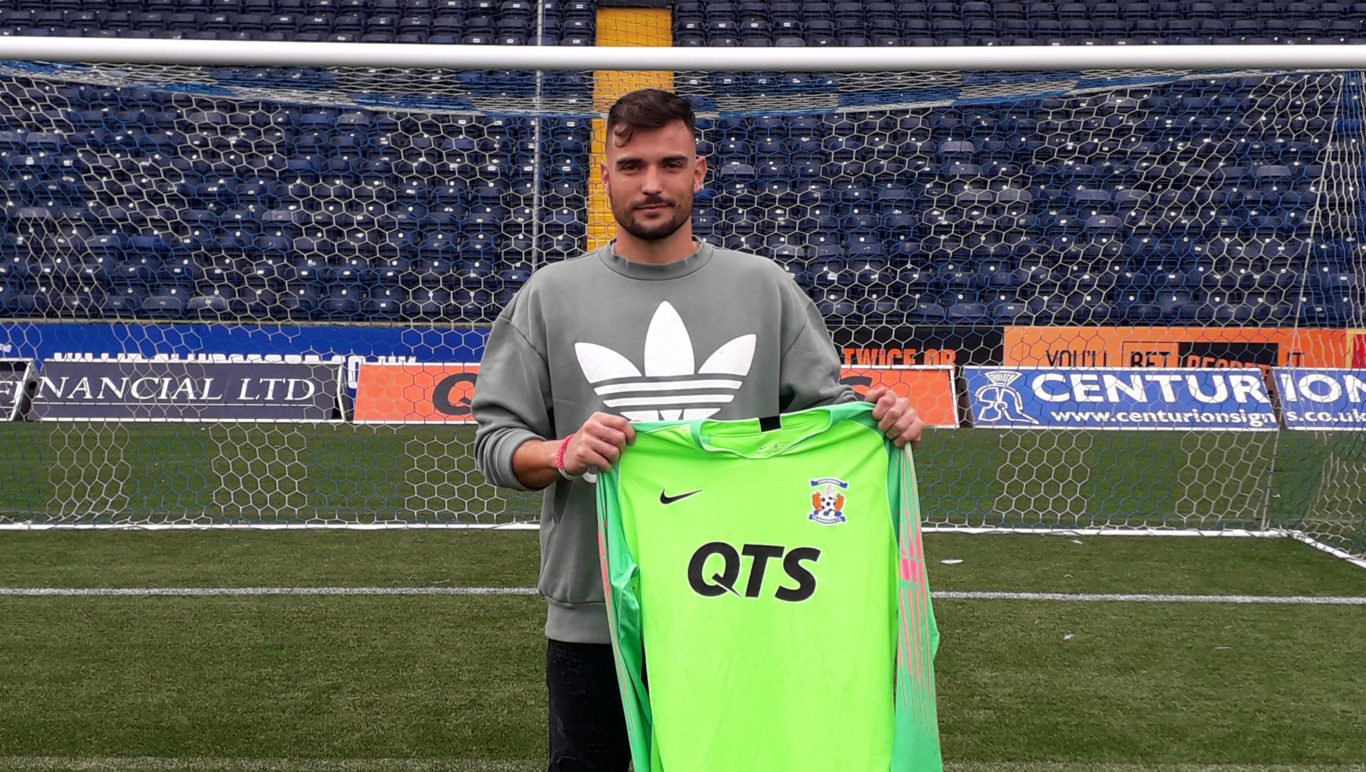 Kilmarnock Football Club is pleased to announce the signing of goalkeeper Jan Koprivec on a one-year deal, subject to international clearance.

The 31-year-old brings a wealth of experience to Killie having represented Slovenia as well as club experience in both Italy and Cyprus.

In competition with Atletico Madrid’s Jan Oblak and Inter Milan’s Samir Handanovic, Jan made his senior international debut in November 2016 against Poland.

Jan started his career with Cagliari before moving to Udinese. It was during a loan spell in 2011/12 with Bari where he played with current Killie assistant coach Massimo Donati.

A spell with Perugia followed before the shot stopper moved to Cyprus, firstly with Anorthosis Famagusta and then Pafos.

Speaking to the club website, Jan said a conversation with Slovenian team-mate Andraz Struna helped convince him of the move.

He said: “The opportunity to join Kilmarnock is a really exciting one and I’ve heard good things about the club and Scottish football.

“I know Massimo from my time in Italy and I can’t wait to get started here.”